The Minnesota Vikings have suspended special teams coordinator Mike Priefer for three games after an independent investigation of the organization into claims by former punter Chris Kluwe showed that Priefer made a homophobic remark during the 2012 season, the team announced Friday night.

Vikings owner Zygi Wilf and president Mark Wilf released a statement Friday, saying in part: “In this instance, Coach Priefer fell short of what is expected. Accordingly, we have decided to suspend Coach Priefer without pay for the first three games of the 2014 regular season. In addition, he will be required to satisfactorily complete specialized workplace training that will include an emphasis on the managing of diversity and sexual orientation.

“If Coach Priefer completes this training and conducts himself in accordance with our workplace policies, we will consider reducing the length of his suspension by one game.

“We will continue to hold all team members accountable and take the outlined critical steps to further educate everyone within our organization both individually and collectively. We will accept nothing less than creating a franchise that Minnesotans and Vikings fans everywhere can be proud of on and off the field.”

The Vikings also will donate $100,000 to lesbian, gay, bisexual and transgender rights groups.

Priefer apologized in the statement.

“I owe an apology to many people — the Wilf family, the Minnesota Vikings organization and fans, my family, the LGBT community, Chris Kluwe and anyone else that I offended with my insensitive remark,” he said. “I regret what has occurred and what I said. I am extremely sorry but I will learn from this situation and will work on educating others to create more tolerance and respect.”

In a Deadspin article in January, Kluwe alleged that Priefer made anti-gay slurs and taunts and claimed he was released by the Vikings because of his gay rights advocacy.

Chris Madel, a former Justice Department attorney, and Eric Magnuson, a former chief justice of the Minnesota Supreme Court, from the Minneapolis-based law firm Robins, Kaplan, Ciresi and Miller, recently presented their report into the allegations to the Vikings after interviewing 31 people and examining 121 gigabytes of data. 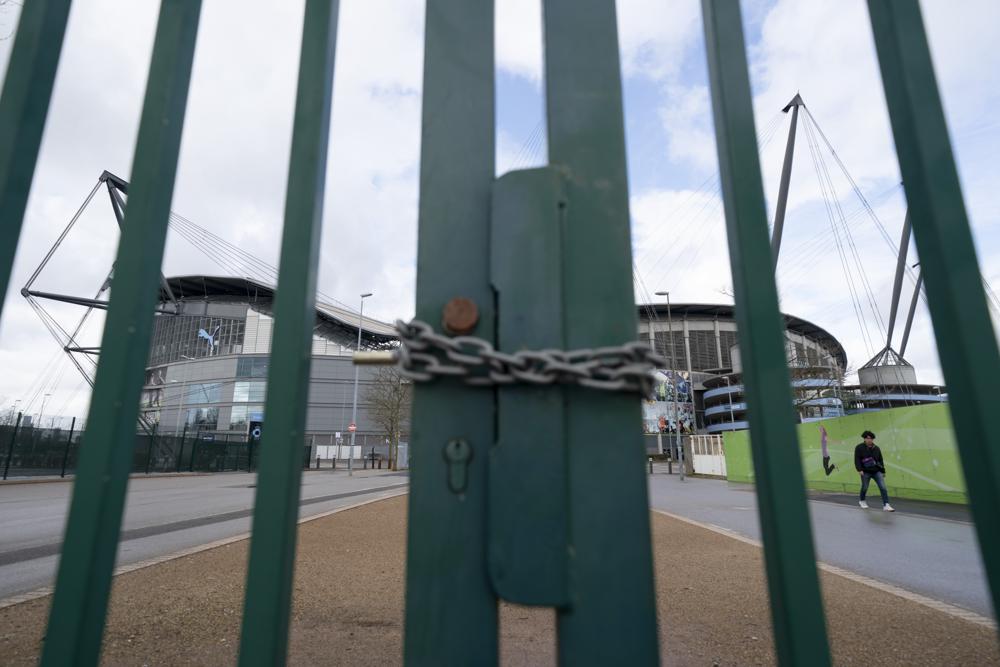