Even people who love to cook don’t make everything from scratch. You might make a homemade graham cracker crust, but who makes graham crackers?

The host of America’s Test Kitchen TV and radio says there are lots of foods you’d never think of making for yourself that you actually can. But why would you go to the trouble of hacking things like balsamic vinegar, Greek yogurt and caramel, Nutella spread and dairy-free whipped cream, so easily bought in the store?

“Some save you money, and some produce a much better product — because a lot of the commercial products you get have fillers, gum, stabilizers,” Kimball says. And, perhaps the most important reason of all, it’s fun. To prove it, he showed Morning Edition host Renee Montagne how to make these treats in the tiny NPR West office kitchen.

Kimball tells us that the Nutella hack is a favorite. The iconic chocolate-hazelnut spread, originally created in a thick, brick form as a way to stretch out expensive chocolate in Europe after World War II, has a “plastic texture,” he says. “When you make your own, it tastes like hazelnuts,” he says.

Here are some of the DIY recipes and notes America’s Test Kitchen shared with us:

When we heard that it was possible to make dairy-free whipped “cream” using the thick layer of coconut fat from the top of a can of regular (not low-fat) coconut milk, our curiosity was piqued. Our test batches, although not as lofty as true whipped cream, had a pleasant mild coconut flavor and enough velvety billows to make us think that this unlikely ingredient could provide an acceptable dairy-free alternative.

With a little more experimentation, we came up with two tips for success. First, the creamy part of coconut milk isn’t always separated from the watery part; we found that refrigerating the can for a few hours helps form two distinct layers. Second, it’s important to skim off only the very thick, fatty portion of the milk, or the cream won’t whip properly.

To make 1 cup of whipped coconut cream, chill a mixing bowl and beaters in the freezer for at least 20 minutes. Using a spoon, skim the top layer of cream from the can of coconut milk (about 3/4 cup of cream) and place it in the chilled bowl with sugar, vanilla, and a pinch of salt. Beat on low speed until small bubbles form, about 30 seconds. Increase the speed to high and continue beating until the cream thickens and light peaks form, about two minutes. Serve immediately or cover and refrigerate for up to four hours.

True aged balsamico can be as high as $60 an ounce! We wondered if we could hack our way to a reasonable substitute with a decent supermarket brand.

We tried reducing supermarket balsamic with sugar and flavorings ranging from black currant juice to coffee. In the end, we found that a straight reduction of ⅓ cup of vinegar and 1 tablespoon of sugar worked well enough, but the addition of 1 tablespoon of port added the complexity we were after. Vigorous boiling destroyed nuances in the vinegar’s flavor; the best results came from reducing this mixture for 30 to 40 minutes over extremely low heat (barely simmering) to about half of its original volume. (recommended supermarket brand Lucini Gran Riserva—$14 for 8.5 ounces).

Reduce balsamic vinegar with port and sugar very slowly over low heat until it measures half its original volume. 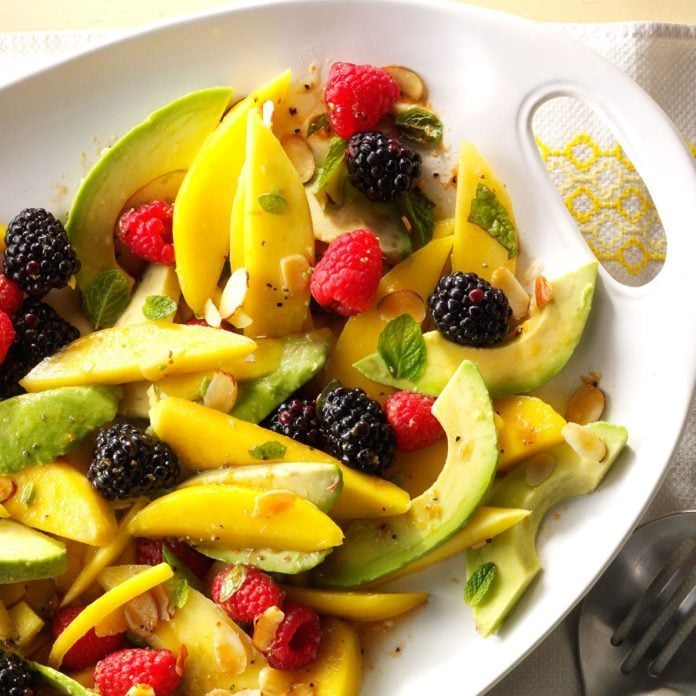 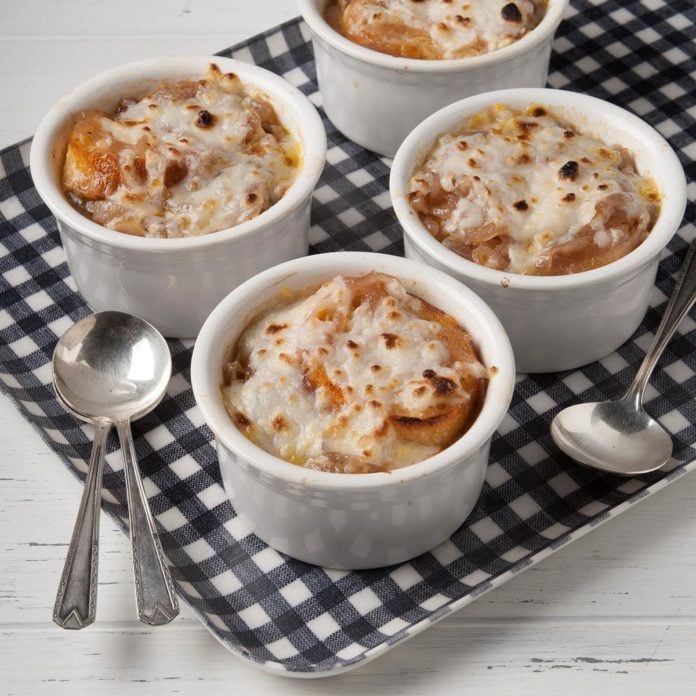 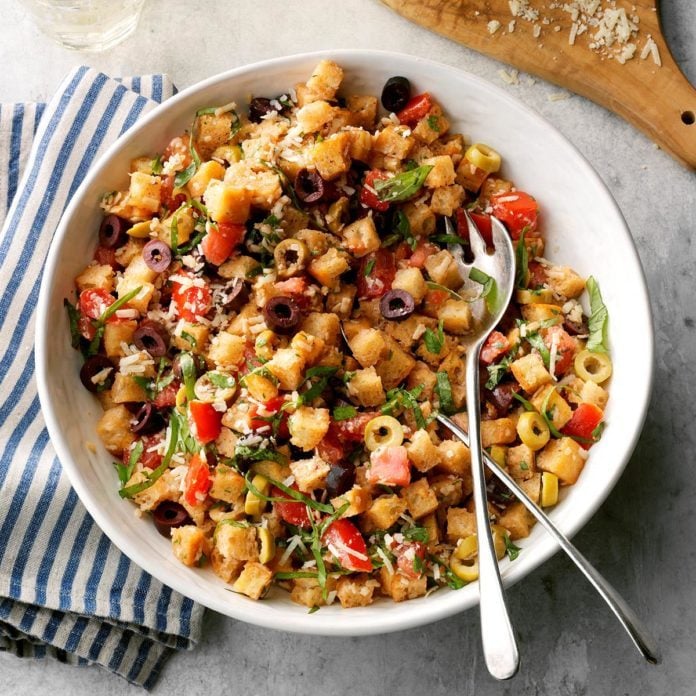