Almost two weeks after being freed from prison, many wonder why Meriam Ibrahim, along with her husband and two children, are still stuck in a corner of the U.S Embassy in Khartoum, Sudan.

“I think it is a good question that everybody is asking,” said Tina Ramirez, founder of Hardwired, an organization that works to end religious oppression around the world. “The charges were dismissed; she was at the airport she should have been able to go.”

Ibrahim was sentenced to death and 100 lashes for refusing to recant her Christian faith. Finally, after spending eight months in a women’s prison in Khartoum, Ibrahim was freed on June 30.

A day after her release, however, Ibrahim was re-arrested along with her family earlier Tuesday at the international airport in Khartoum as they tried to leave for the United States.

“She was traveling outside the country on those documents and the Sudanese government didn’t recognize them so they’ve charged her for falsifying documents,” Ramirez explained.

The U.S. State Department says it’s working to get her and her family out of the country.

“We are engaging directly with Sudanese officials to secure their safe and swift departure from Sudan,” State Department spokeswoman Marie Harf said. 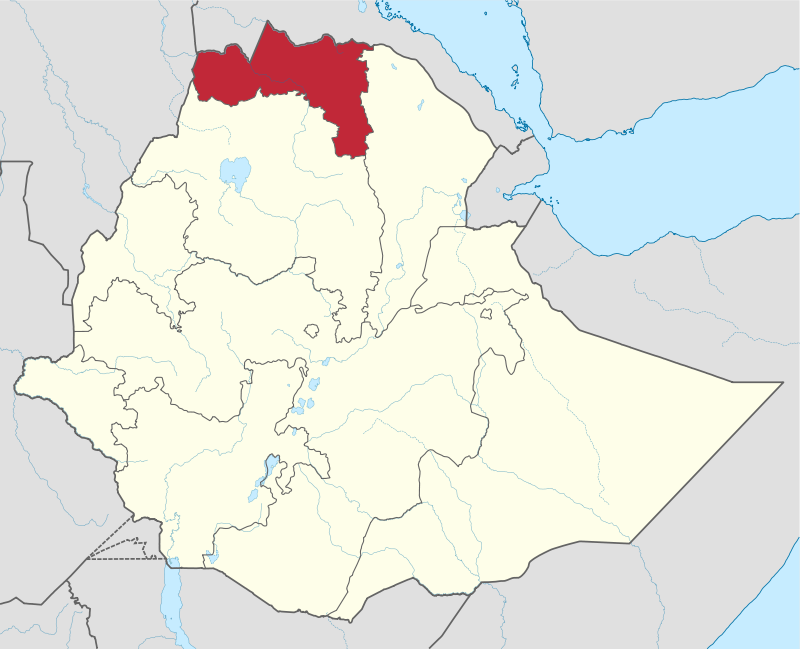 Having fled Ethiopia’s fighting, she now tells of the hidden, inner fighting that could destabilize the Horn of Africa