Women who often indulge their cravings for hamburgers, steaks and other red meat may have a slightly higher risk of breast cancer, a new study suggests.

Doctors have long warned that a diet loaded with red meat is linked to cancers including those of the colon and pancreas, but there has been less evidence for its role in breast cancer.

In the new study, researchers at Harvard University analyzed data from more than 88,000 women aged 26 to 45 who had filled in surveys in 1991. Their red meat intake varied from never or less than once a month, to six or more servings a day. Initial results of the study were first published in 2006 and showed a preliminary link between eating red meat and breast cancer after 12 years; the new research confirmed the earlier findings with longer follow-up information, and analyzed other types of breast cancer.

Using a statistical model, scientists estimated that in women who ate the most amount of red meat, there were an extra 6.8 cases of breast cancer for every 1,000 women over 20 years of follow-up. The researchers couldn’t rule out the possibility that other factors might explain the apparent link between red meat and breast cancer.

In developed countries, women have about a 12.5 percent chance of developing breast cancer.

Scientists suspect proteins in red meat speed up cell division and tumor growth; chemicals such as nitrates in processed meats are already classified as probable carcinogens.

The study was carried out mainly among educated, white American women, and researchers said the results were not necessarily applicable to women of other races. It was paid for by the U.S. National Institutes of Health and published online Tuesday in the British journal, BMJ.

“This underlines the importance of having a healthy diet,” said Sally Greenbrook, a senior policy officer at the U.K. charity Breakthrough Breast Cancer, who was not part of the research. She said women should focus on reducing their chances of breast cancer by staying slim, and exercising and drinking in moderation.

Greenbrook added that there wasn’t yet enough proof about the dangers of red meat to change current prevention guidelines.

Others said diet is notoriously difficult to measure, and that the link between eating red meat and breast cancer appeared weak. Valerie Beral, a cancer expert at the University of Oxford, pointed out that vegetarians don’t have a lower risk of breast cancer than meat-eaters.

Still, Mia Gaudet, director of genetic epidemiology at the American Cancer Society, said it was plausible that red meat could somehow be connected to breast cancer and that women’s eating habits in their 20s might be particularly significant.

“Breasts are still developing and are more susceptible to carcinogens before women have their first full-term pregnancy,” she said.

“It’s important to have a healthy lifestyle throughout your life and not just as you get older and more worried about cancer,” she said. “People should perhaps consider ordering a salad or a vegetarian option sometime.” 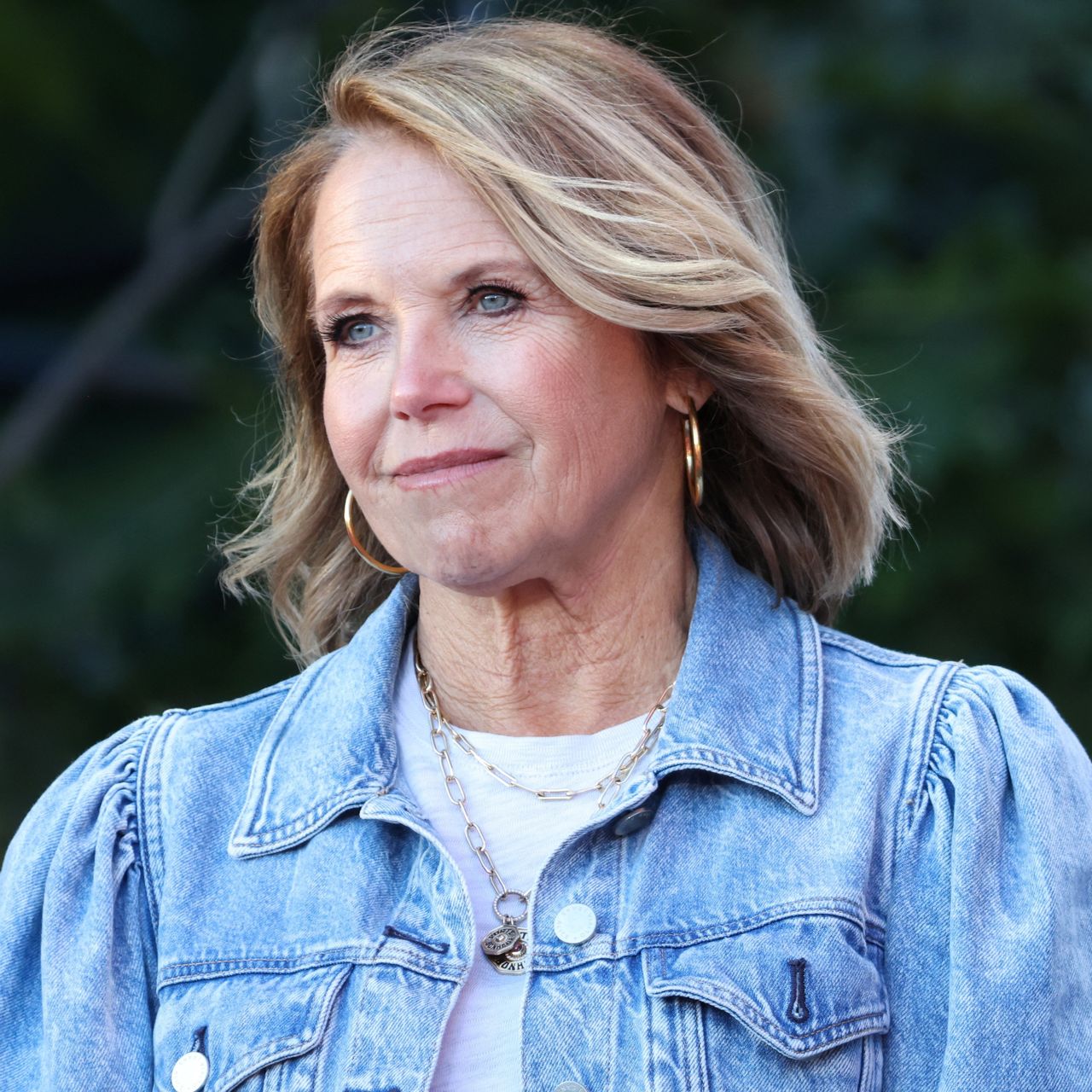