“I just want you to be ready,” a pleading mom states in the first teaser trailer for the upcoming movie “Left Behind.”

“Ready for what?” her daughter asks.

Fans of the “Left Behind” book series, which to date has sold more than 63 million copies, know the answer to the daughter’s question is the Rapture, a great and terrifying day prophesied in the Bible when millions of Christians around the world will be taken from earth to meet with Christ. It’s a day some imagine as people simply vanishing, leaving their families, cars and even airplanes suddenly empty.

The consequent chaos of millions of people disappearing is the launching pad for a reboot of the “Left Behind” movie franchise coming to theaters Oct. 3.

If the idea of a “Left Behind” movie sounds familiar, it’s because a trio of films based on the book phenomenon was made for home video more than 10 years ago.

But this time around, “Left Behind” scriptwriter and producer Paul Lalonde tells WND, the rebooted story is aiming for a much bigger splash with bigger stars, a bigger budget and a much bigger ambition.

“We did three movies back in the early 2000s starring Kirk Cameron,” Lalonde said in an exclusive interview. “They were extremely successful but didn’t really fulfill my dream as a filmmaker.

“I’ve found Bible prophecy to be a great way to reach out to people who may not necessarily be open to evangelism, so we were excited about [the first] ‘Left Behind’ and how it did, but ever since then I wanted to do something bigger,” he continued. “I wanted to put Bible prophecy on the big screen rather than just on videos, to put the message of Bible prophecy in front of a much broader audience, and not just church-goers. That’s something we’ve tried to do with this new ‘Left Behind’ movie and this new approach of a bigger film with A-list actors.” 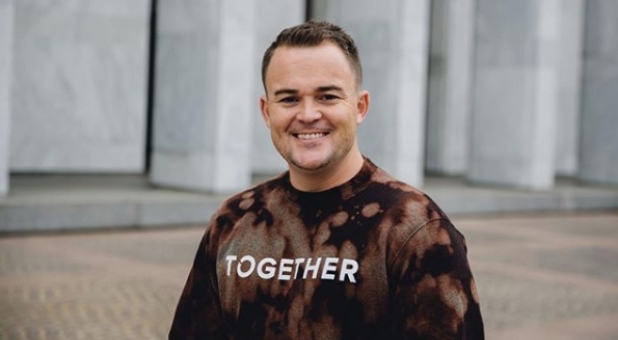 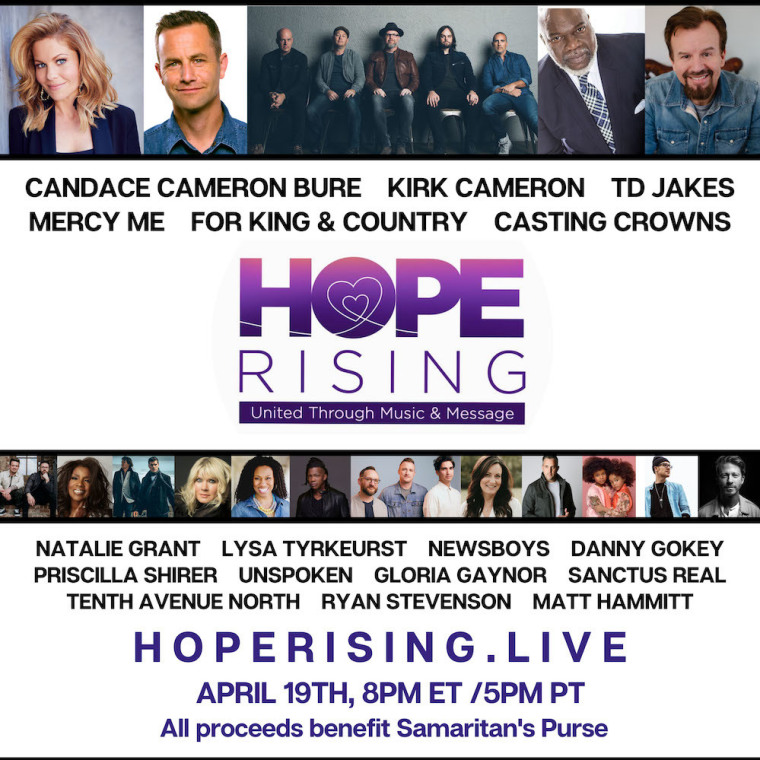