Quick, when you hear the word “homeschooling,” what do you think? Admit it or not, it’s likely that the image of an ultra-religious mom with seven kids comes to mind for a good majority of people. A mom who’s “extremist.” You know, the kind they show on Wife Swap.

But that isn’t the case at all, and Debbie McGeehan is living proof. After sending her daughter and son to public school up until they were in fourth and fifth grade, Debbie, who worked in the school district her kids went to for five years, decided to pull them out in order to homeschool.

Debbie talked to The Stir about everything from the impetus behind her bold decision to how her kids still socialize to what a typical day of homeschooling really looks like.

Your kids went to public school up until they were in 4th and 5th grade. Why did you take them out?  We had a list of reasons. It started when my oldest was in 2nd grade and, for the first time, a teacher refused to challenge him. He got in trouble a lot that year, mostly because he was bored. Two years later when our youngest was in 3rd grade, she was mildly bullied by some kids who were never discouraged by the teacher. There was even an incident where the teacher agreed with a child, in front of the entire class, who was calling our daughter names. When our oldest went to middle school (5th grade) he was not challenged at all and spent the majority of his school day playing games on the computer after rushing through and turning in mediocre work. That same year, our youngest was in 4th grade and came home crying every day. She wasn’t learning in school because she was so stressed out and was embarrassed to ask the teacher when she didn’t understand, so I was reteaching her after school so she could do her homework. There was also an incident, late in the school year, where my husband went to pick our daughter up early and her teacher didn’t know who he was talking about (although our daughter was the only child with her name in the whole school and the teacher had met my husband on multiple occasions). That was basically the last straw.

How did your kids react when you took them out of school? Our daughter had been asking to be taken out of school, and we had many conversations with both kids before making our decision. So by the time we made a final decision, they were both content with it.

How did others react? There was a mixture of responses. My family was mostly okay with it. They had a lot of questions about homeschooling, but they didn’t question our decision. My husband’s family had a different reaction; his mom didn’t like the idea at all. Some friends have stopped being our friends, and others have become closer friends. I really had to remember that this decision wasn’t about anyone outside of our immediate family, and I had to try to not let other opinions bother me.

When did you first start thinking about homeschooling? I had thought about it on and off since my oldest was in second grade. I always thought it wasn’t an option for us since I need to work. I worked in the school district for years while they were in school, so we thought it just wasn’t an option for us. I also felt that if I was involved enough in their schooling that that would be enough. 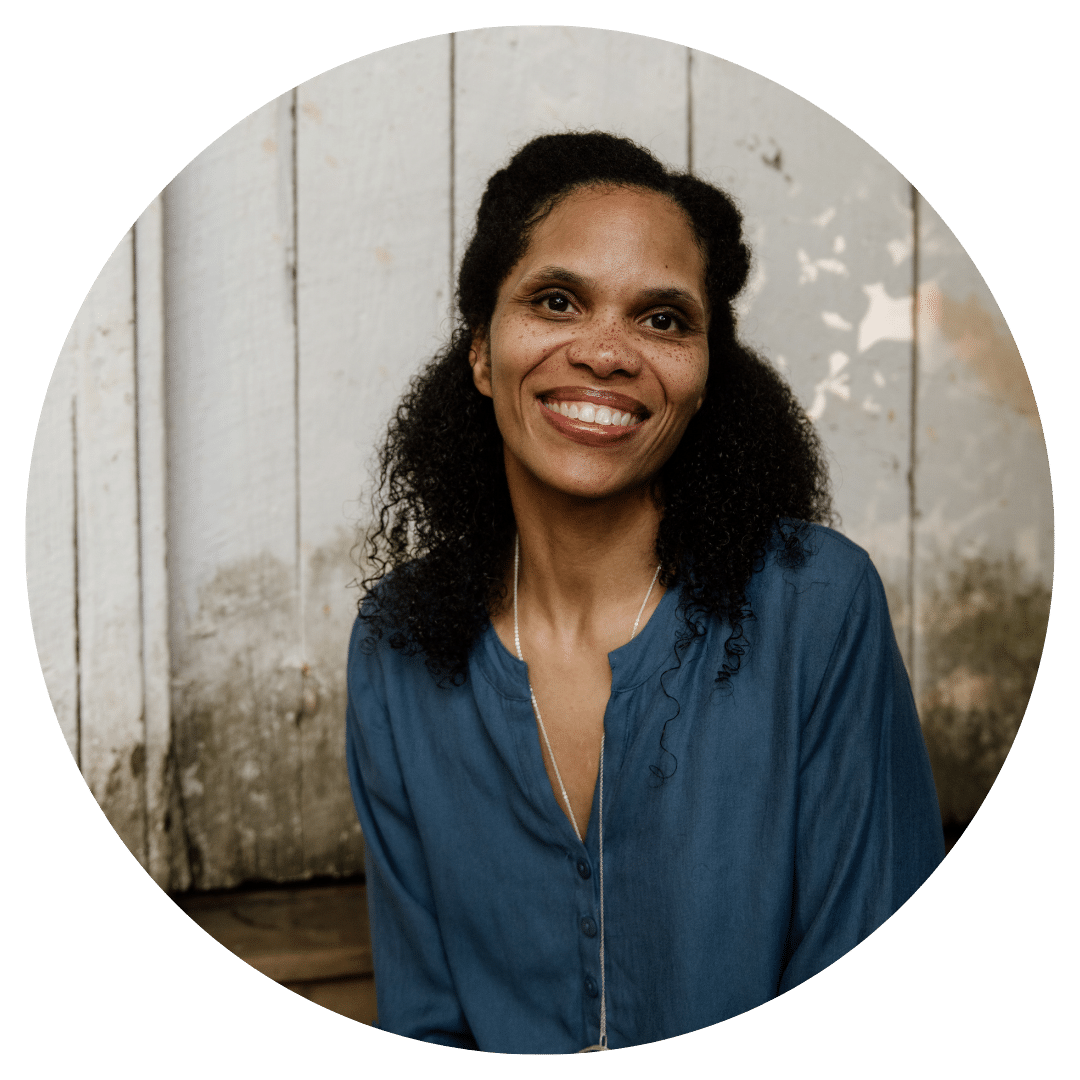 More Black Parents Are Choosing Homeschooling for Their Children