Nissan, Mazda and Honda are recalling millions of vehicles globally for defective airbags made by Japanese supplier Takata Corp. that could possibly explode during a crash.

No accidents have been reported related to the recalls, but the three companies say it’s a precautionary move.

Like Honda, both companies announced recalls last year, but in smaller numbers.

Starting last August, the U.S. National Highway Traffic Safety Administration (NHTSA) says it started getting complaints about airbag failures in two areas — Puerto Rico and Florida — with high humidity. Since then, the agency began investigating whether Takata inflators made after 2002 are prone to fail, and whether driving in high humidity contributes to the risk of air bag explosions.

Takata said it believes some problematic inflators were supplied to BMW, Chrysler, Ford, Honda, Mazda, Nissan and Toyota for vehicles sold in the United States. 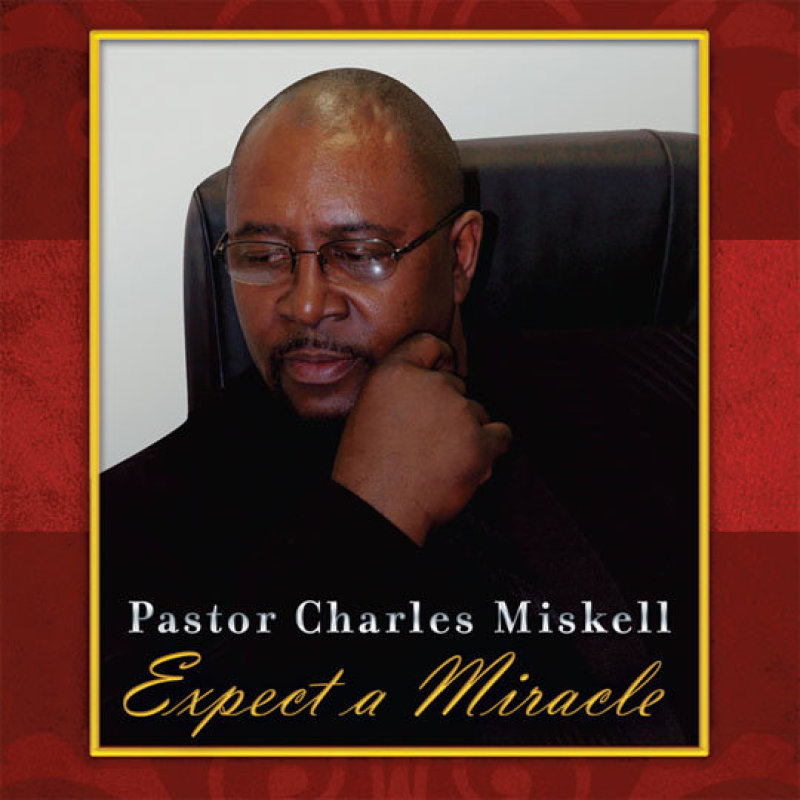 Nathaniel Charles Miskell, Mississippi Pastor and Father of Seven, Dies in Car Crash Months After Telling His Church Multiple Times to ‘If I’m Not...