With a third high-profile pastor now separating from The Gospel Coalition (TGC), founders Tim Keller and Don Carson have publicly explained the departures—and cited one of evangelicalism’s biggest breakups for comparison.

On Tuesday, Tullian Tchividjian used his last blog at The Gospel Coalition (TGC) to complain that he was abruptly ordered off the Reformed network by tomorrow (though he was already planning on leaving in August for his own Liberate site).

I have long admired the original mission of [TGC] to be a hallway where Christians from all denominational backgrounds who may disagree on non-essentials could gather and rally around the Good News (hence, the name “Gospel Coalition”). But, in my opinion, the messaging of [TGC] has morphed over the last seven years and I find myself much more aligned with the very specific message of Liberate. So, now is the right time to pull the trigger. In fact, it’s probably over due.

However, he then added to the ongoing debate over how TGC members have publicly responded to allegations of an abuse coverup by Sovereign Grace Ministries (SGM), revived this weekend after TGC council members C. J. Mahaney and Joshua Harris resigned in the wake of the criminal conviction of a former youth worker at SGM’s then-flagship church.

In an interview with the Christian Post’s Morgan Lee, Tchividjian strongly criticized how fellow TGC members have defended Mahaney, saying it looks like “the good-old boys club covering their own” and “I’ve just been sort of disgusted by the whole thing.” He also alleges that Mahaney knew about the abuse.

In response, Tim Keller and Don Carson have publicly explained why Tchividjian was asked to leave TGC early:

It was obvious to observers that for some time there has been an increasingly strident debate going on around the issue of sanctification. The differences were doctrinal and probably even more matters of pastoral practice and wisdom. Recently it became clear that the dispute was becoming increasingly sharp and divisive rather than moving toward greater unity. 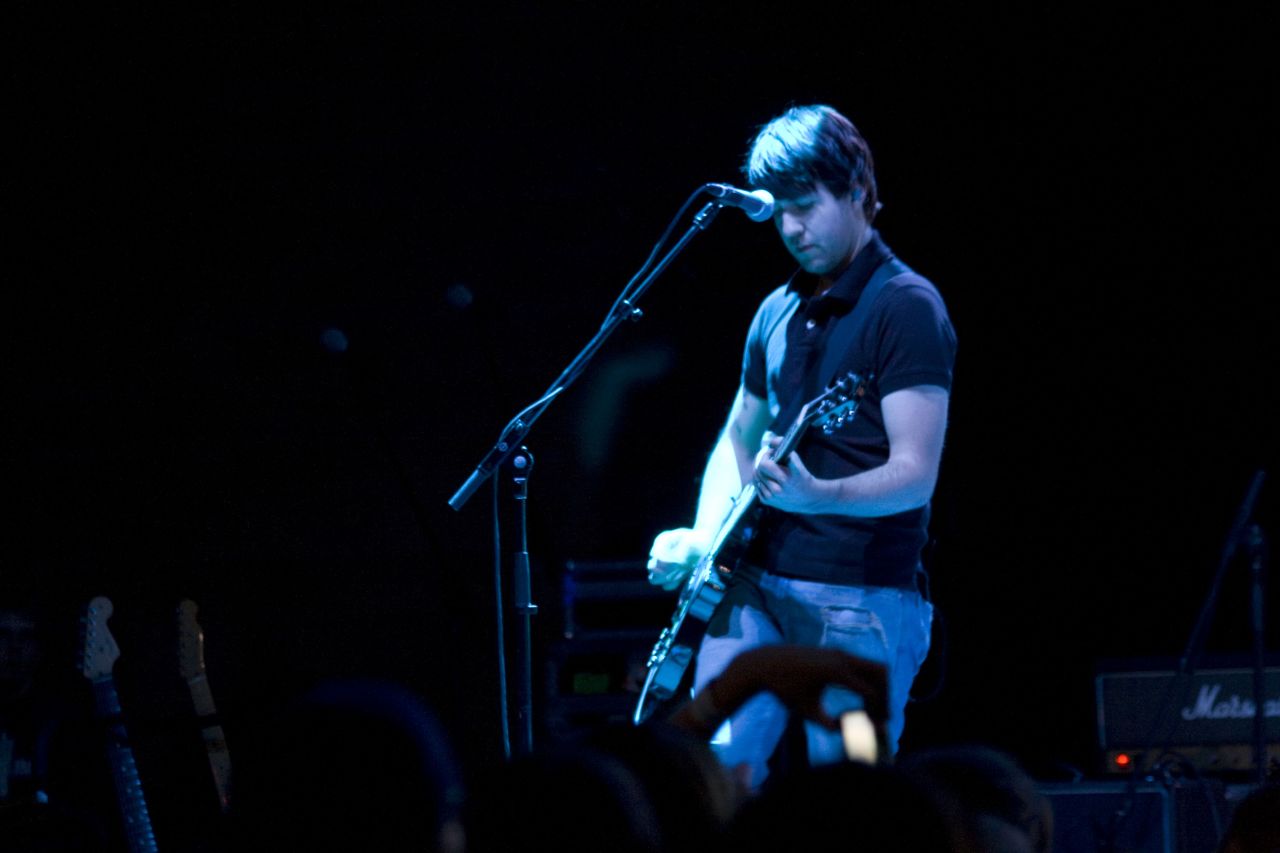