Seeing too many mainline denominations and other groups in America turning their back on Israel, Promise Keepers (PK) President Raleigh Washington is setting out to generate support for Christian outreach in the key Middle East nation.

In mid-September, PK will launch an initiative to eventually gather 1,000 pastors in Israel by sponsoring its “Jesus Reigns: Firstfruits” tour. The event will see some 300 Americans (including 100 pastors) tour Jerusalem, Bethlehem and other sites.

“Basically, Jesus Reigns is based on our feeling and commitment that God wants to do something unique in Israel—especially in the believing community,” says Washington, who succeeded founder Bill McCartney. “It’s all about connecting Gentile-believing pastors with Jewish pastors in Israel.”

The Sept. 14-23 tour will start in Jerusalem and move to Bethlehem, where on the evening of Sept. 17, PK plans to host a major event that will be broadcast across the world.

The next day some in the PK group will visit the Dead Sea Basin and such sites as the springs of Ein Gedi, where King David hid from Saul; and Masada, Herod’s palace retreat. Others will head outside Jerusalem to pick fruit and vegetables to help feed the needy through the Project Leket organization.

Among other stops on the tour is retracing the steps of Jesus at many biblical sites along the Sea of Galilee, such as Capernaum, the Mount of Beatitudes and Magdala.

Washington says the One Message emphasis that spawned the “Jesus Reigns” event originates with Christ’s prayer in John 17:20-21, when He told the Father He wasn’t praying for these alone but those also who believed in Him.

“So, these and those represent both Jew and Gentile: that the two would be one, just as we are one,” Washington says. “He gives a model for the oneness that really is the Trinity: ‘I and You, You and Me, they and Us, that the world might believe that You sent us.'”

This spring, PK had to adjust its original plans after a major financial backer failed to meet his pledge to provide enough funding to send 1,000 pastors to Israel this year.

Washington says the ministry had adequate backing to take 100, so it chose to plan another gathering in Israel in August 2016.

Despite the revised approach, its original goal remains the same: a global event centered in Israel in which this message will be communicated.

The message to be delivered by various speakers: Hear and obey the power of God and the Holy Spirit. This year’s event will include a seminar for leaders, designed to create lasting relationships between the 100 pastors and Messianic leaders in Israel.

Indeed, several pastors in Israel have said that nothing has a more profound impact than to know that Gentile pastors from America and elsewhere love them, support them and pray for them.

“That encourages them beyond measure,” Washington says. “A good combination of this would be 50 different pastors in Israel connected with two pastors from America, and they will establish lifelong relationships.”

Brooklyn Man Says Israel is “safest place in the world” After Being SHOT Along With Four Other Americans by Palestinian Terrorist in Jerusalem; New...

Glory be to God! Auburn Basketball Team Gets Baptized in Jordan River and, of Course, We Hope They all Truly Got Saved Before They... 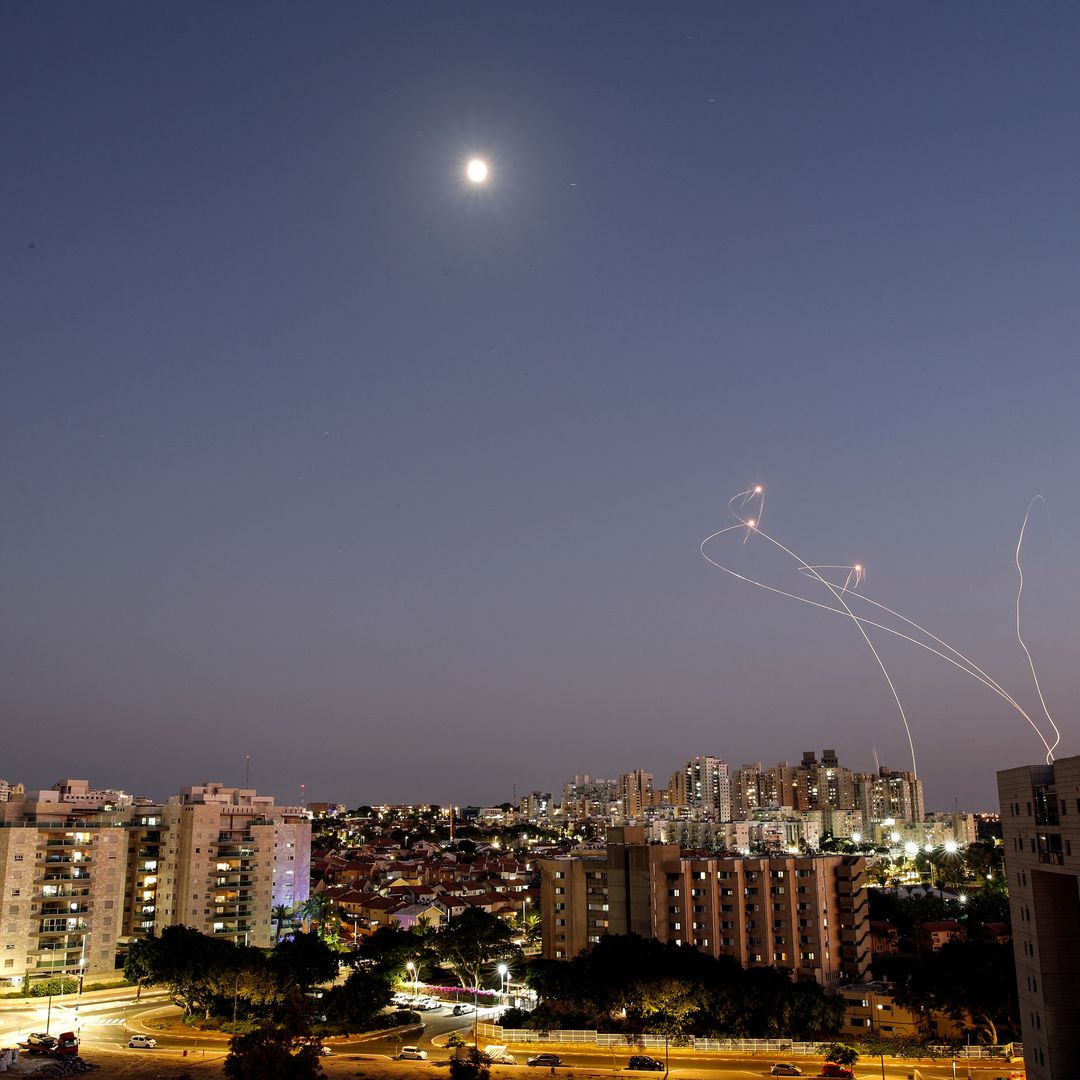