One of the oldest black-owned bookstores in the nation has been evicted from its longtime home in a historic San Francisco neighborhood.

The co-owners of Marcus Book Stores in the city’s Fillmore District said in an open letter this week that the property owner changed the locks to the door after they fell behind on rent payments. The store has been shuttered since Tuesday.

The bookstore, which quickly emerged as a pillar in the city’s black community since its opening in the area once nicknamed “The Harlem of the West,” celebrated its 50th anniversary in 2010. It was named after noted early 20th century black nationalist Marcus Garvey and has been at its current location since the early 1980s.

The bookstore also outlasted the uprooting of numerous black-owned businesses in the area in the 1970s because of eminent domain, and it served as host to celebrity authors who included Oprah Winfrey, Toni Morrison and Maya Angelou.

Co-owners Tamiko, Greg and Karen Johnson have spent a year and half fundraising to buy back the Victorian building where the store is located. Last year, they reached an agreement with the building’s owners to raise $2.6 million to buy the property.

The family still fell about $750,000 short at a February deadline.

“Though by any standards that would have been more than enough for a down payment, the (owners) refused the $1.85 million start and filed for eviction,” the family wrote.

They also thought they would get a reprieve after city leaders designated the bookstore’slocation a historic landmark earlier this year.

“Maybe that support is around the next bend? Well the locks have been changed, the cavalry is not in sight and it’s time to pack up the books and store them till we find another space,” the family wrote.

Upset black community leaders say the city, which has seen nearly a 40 percent decrease in its African American population between 1990 and 2010, should offer the bookstore more help. The Rev. Amos Brown, chapter president of the San Francisco National Association for the Advancement of Colored People, told the San Francisco Examiner (http://bit.ly/1uHPjl3 ) on Friday that it’s another example of how blacks are treated in the city. 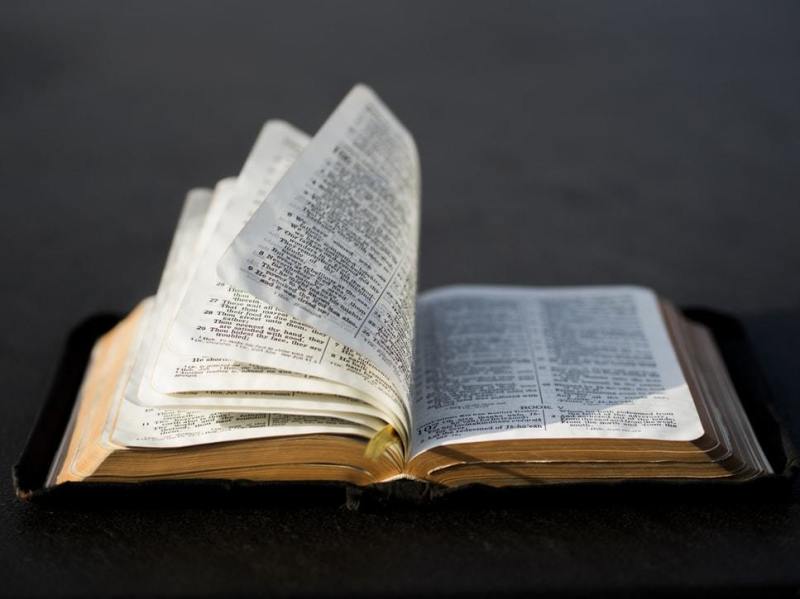 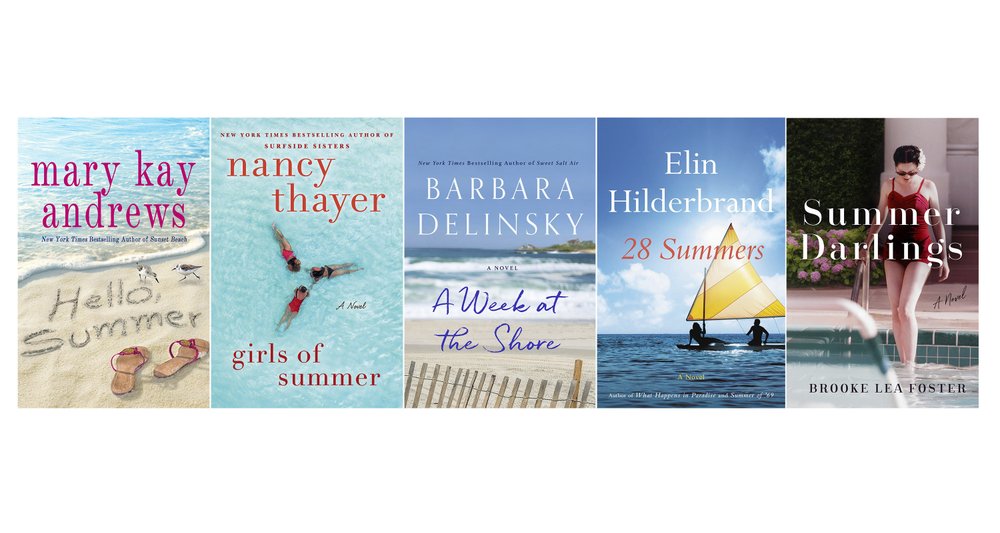 Many beaches may be closed, but `beach reads’ still coming

Review: “The Last Black Man in San Francisco” is a Soulful Lament for an African-American Culture Fading Out

With New ‘Amazon Books’ Store, Jeff Bezos Goes from Bricks to Clicks and Back to Bricks

With E-books Down, E-tailers Are Still Far From Out