Jonathan Autry — sued for copyright infringement after posting videos online showing discrepancies in different presentations by Brewton-Parker College President Ergun Caner claiming he was trained overseas to be a Muslim terrorist before coming the United States and converting to Christianity as a teen — repeated the lawyer’s comment in a legal document filed May 1 in U.S. District Court for Western Virginia.

Autry said Caner’s counsel also falsely told the court that Caner fired Autry, arguing that he is a disgruntled former employee set on ruining his former boss financially. Autry said he was employed twice by Liberty University, where Caner was president of Liberty Baptist Theological Seminary 2005-2010, but he wasn’t fired and didn’t work for Caner.

Autry was one of a number of bloggers and news outlets questioning statements by Caner including that he was born in Turkey, trained as a jihadist terrorist in Egypt, and that his father was a polygamist. “Jesus strapped a cross on his back so I wouldn’t have to strap a bomb on mine,” Caner said at the Southern Baptist Convention pastors’ conference in 2004.

Mysterious ‘satanic’ rock structure is discovered in a cave that Vikings likely used to ‘ward off the apocalypse’ more than 1,000 years ago 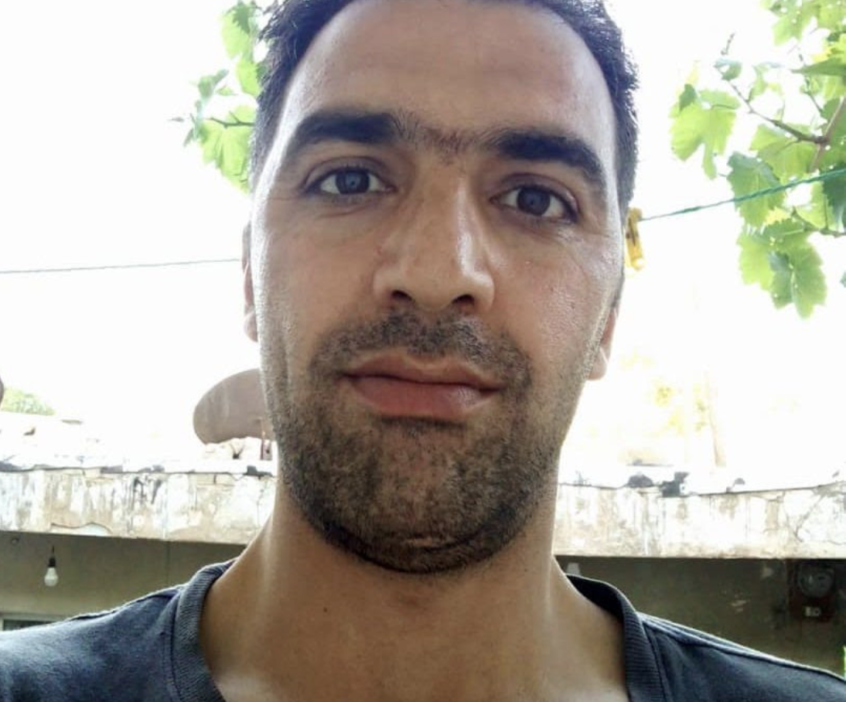