Tens of thousands of pilgrims were gathering here Saturday in heady anticipation of Sunday’s dual canonization of two of the most influential popes of recent times, John Paul II and John XXIII.

It will mark the first time in the long history of the Roman Catholic Church that two ex-popes are made saints on the same day.

On Saturday, the Vatican confirmed another first—retired Pope Benedict XVI will assist Pope Francis during the sainthood ceremony. That means two living popes will help canonize a pair of their predecessors in a singular celebration of four pontiffs, alive and dead.

Authorities expect as many as 1 million pilgrims and other visitors to descend on the Vatican. Video hookups of Sunday’s ceremony will be set up at piazzas throughout the city.

Police were preparing Saturday to erect barriers around St Peter’s Square, leaving it accessible at a few entrances equipped with metal detectors. Some visitors brought sleeping bags and apparently planned to stay overnight near the square.

Streets close to the Holy See were bustling Saturday as visitors from throughout the world—including a huge contingent from Poland, the homeland of John Paul II—gathered in St. Peter’s Square, Via della Conciliazione and other nearby areas.

“The excitement is building by the hour,” said a Mexican priest, Father Alfonso Romero, 52, who was bearing an image of the Virgin of Guadalupe, patroness of Mexico and Latin America, as he walked amid the throngs close to the Vatican. “Both of these popes were very beloved.”

Those with the highest profile in attendance were perhaps the Poles: Many hoisted Polish flags and signs emblazoned with the names of their hometowns and the Polish national colors. Some prayed in unison in Polish as the sun broke through the clouds on a hazy spring afternoon, cooled by a gentle breeze.

“John Paul II meant everything to us: His history is the recent history of Poland,” said Aneta Jarzaybeck, 42, a physical therapist from Warsaw.

But as is usually in the case in St. Peter’s Square, the gathering was international and diverse in nature. 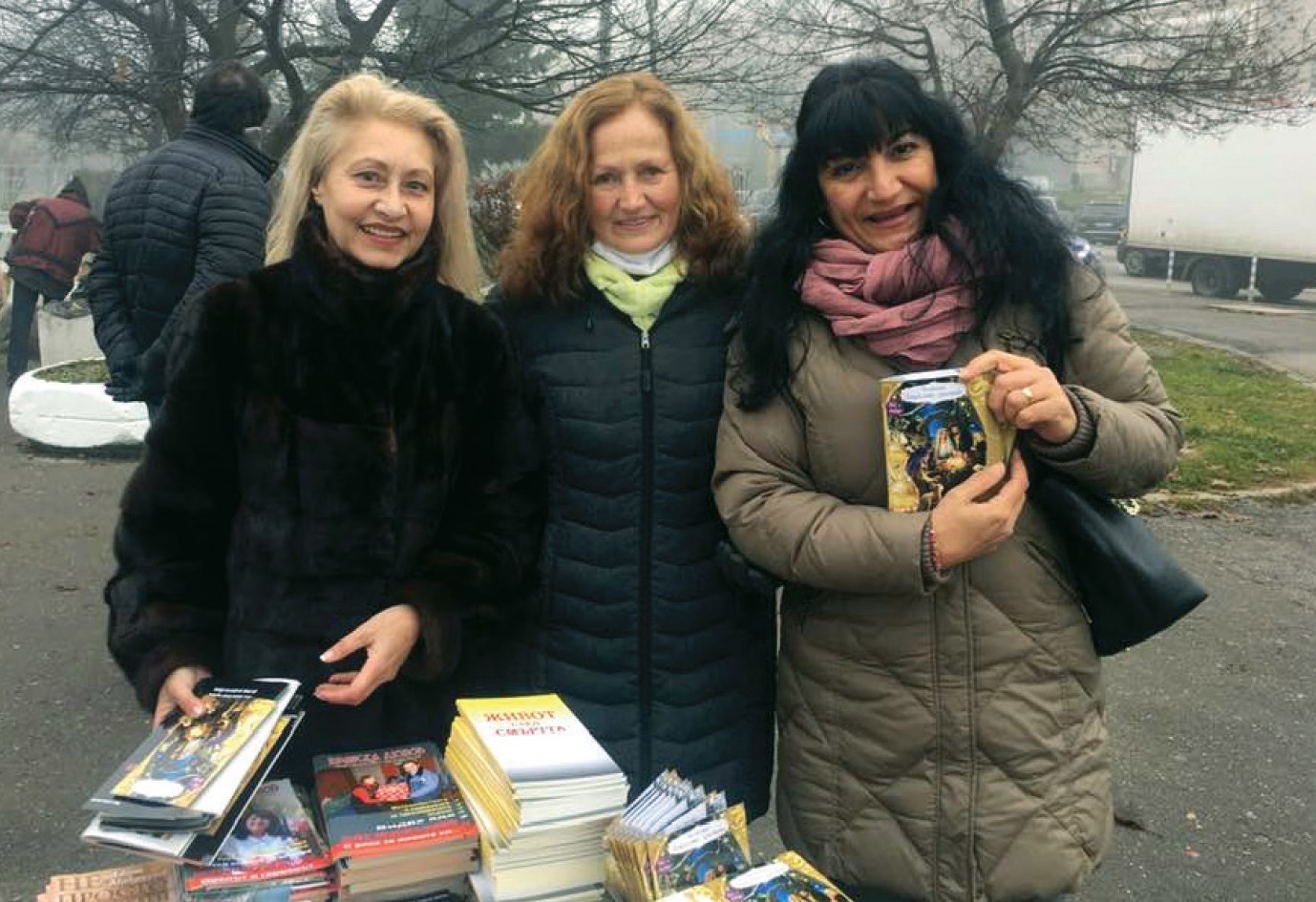 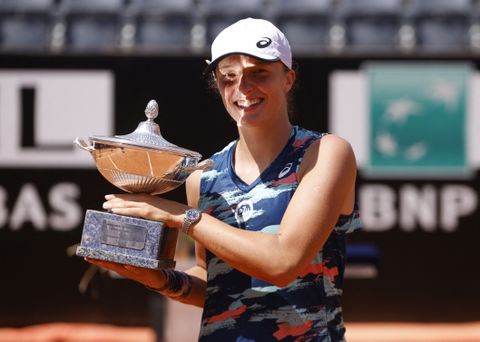