The first family attended Easter services Sunday at the Nineteenth Street Baptist Church, a Northwest Washington congregation that welcomed the Obamas on the eve of the president’s first inauguration.

The Obamas’ motorcade left the White House shortly before 10 a.m. The cars and SUVs traveled past St. John’s Episcopal Church, where the Obamas attended Easter services last year, north on 16th Street, as crowds of curious onlookers lined the street.

The motorcade pulled up to the church, about four miles away, just after 10. The first family arrived through a tented entrance and sat in the second pew in a mostly, but not completely filled church, joining an estimated 250 others.

The president wore a light khaki suit. The first lady was wearing a cream dress and sweater. Daughters Malia, wearing a yellow dress, and Sasha, in a pale gray blue, sat beside. The president’s head rocked as he kept rhythm with the choir.

The Rev. Derrick Harkins welcomed the Obamas and newcomers that the first family seemed to attract.

The crowd in the church rose to its feet and applauded as Harkins announced the presence of the president of the United States.

After calling on everyone to stand, turn and welcome their neighbors — but remain in place — Harkins watched with amusement some collective disobedience. The president turned to shake hands behind him with one of a collection of Secret Service agents in the pews. Then five minutes of crowd crush took place in which every smartphone, iPad and baby came forth. The president and first lady greeted everyone they could. Obama high-fived a baby boy and hugged and kissed women, and his wife blew kisses.

Harkins got everyone back in their seats with “amens” and a joke: “I didn’t know we had as many people seated in this front section!”

Harkins urged everyone to join in prayer and offered thanks to God for providing comfort to those in need, including the sick and struggling. He asked that God give Obama “every measure of encouragement” and “wisdom,” and “tend to his spirit” under the weight of criticism. There were loud “yes” responses from worshipers after each sentence.

During a Bible reading — with the worshipers and first family standing — Malia rested her head on her dad’s left shoulder as he draped his arm around her.

The choir led the crowd in spirituals before Harkins moved onto his Easter sermon. Dressed in a striking red robe with black accents, the pastor talked about supporting people “living in the shadows and the margins,” including LGBT people.

On Resurrection Sunday, he talked about how Easter is a time when people can pause, reflect and say “I can rise.”

The president listened attentively from his seat, with his chin propped on his left hand at times, and his fingers entwined as the sermon shifted toward a rousing finale. He joined in applause at the end. 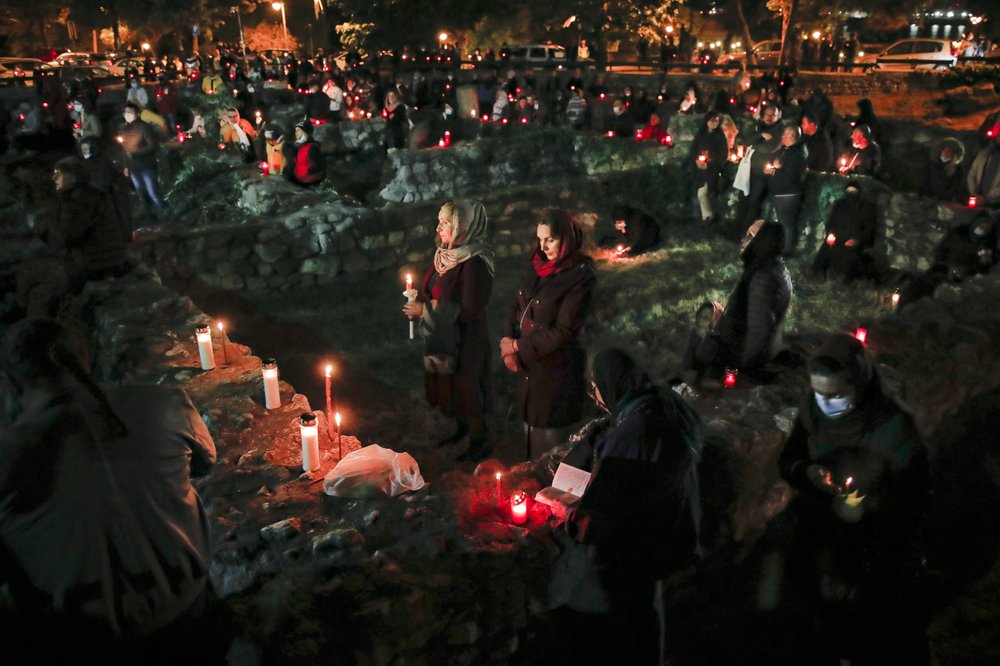 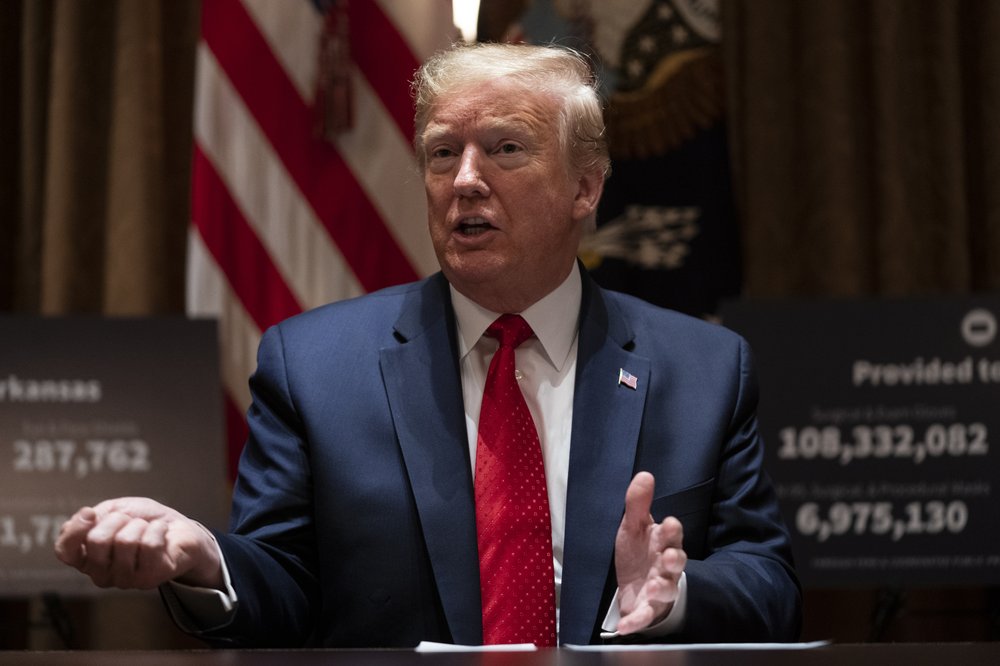 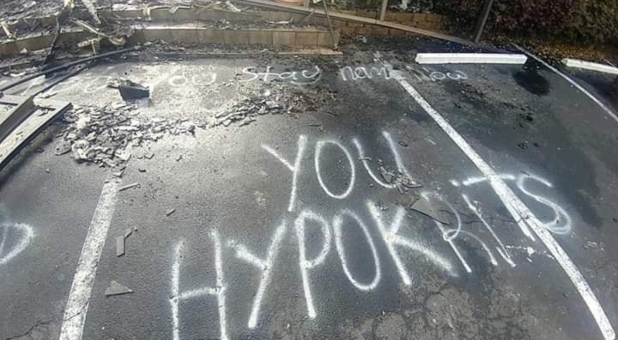