A new report by the non-profit group International Christian Concern asserts that the risk of Egypt’s Christian women being attacked and forced to convert to Islam is higher than it was in early 2011.

The ICC and other watchdog groups that monitor the region have determined that roughly 500 reported cases of women being attacked by Muslim men since 2011 has occurred, Fox News reported.

The crimes to have allegedly taken place include: assault, kidnap, rape and forced conversation.

Part of the problem is that the authorities charged with protecting citizens are complicit in the crimes, ICC charges.

“Not only are they turning a blind eye, they are often compliant,” Issac Six, a spokesman for the ICC told Fox News.

“It’s pervasive; police at the local level are not stopping the abductions. There needs to be more pressure from the top,” he added. “We have seen cases before where we’ve seen victims returned when the police put pressure on the kidnappers. We know it’s possible, unfortunately, the police are often complacent.”

The Fox News report included the story of a father whose daughter was abducted while attending school in March. When the father went to Egypt’s Civil Status Authority to get a copy of his child’s birth certificate, he found that someone had changed her religion to Islam. 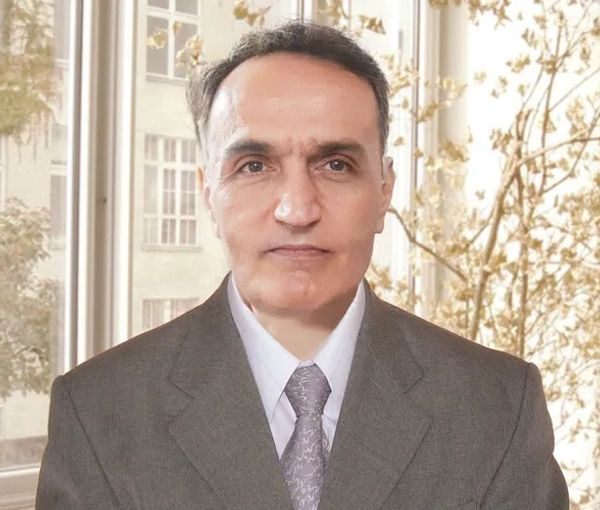