Bishop Donald Hilliard and his list of activist/celebrity panelists will be t discussing this national epidemic affecting the African-American and Latino community.

African -American and Latino young men account for almost half of the nation’s murder victims each year and are most likely to be the victims of murder than their White peers.

In January 2014, jobless rates for African-American youth was estimated to be as high as 38 percent.

In 2012, Schott Foundation for Public Education reports that only 58 percent of Latino male ninth graders graduate high school in four years. Only 52 percent of black males graduate in that length of time and that’s compared to 78 percent of white non-Latino ninth graders.

A thought-provoking town hall discussion will be an open dialogue to address single-parenting issues which affect employment, education, social behavior; but most importantly, the lack of the male presence as it relates to crime and incarceration. 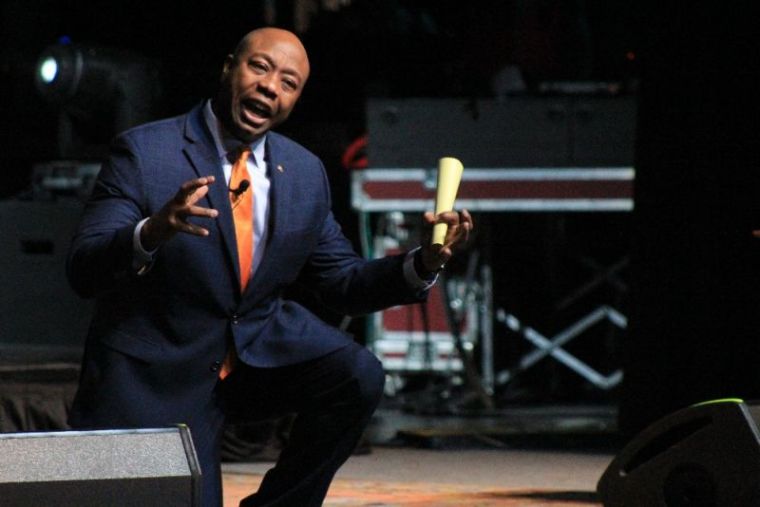 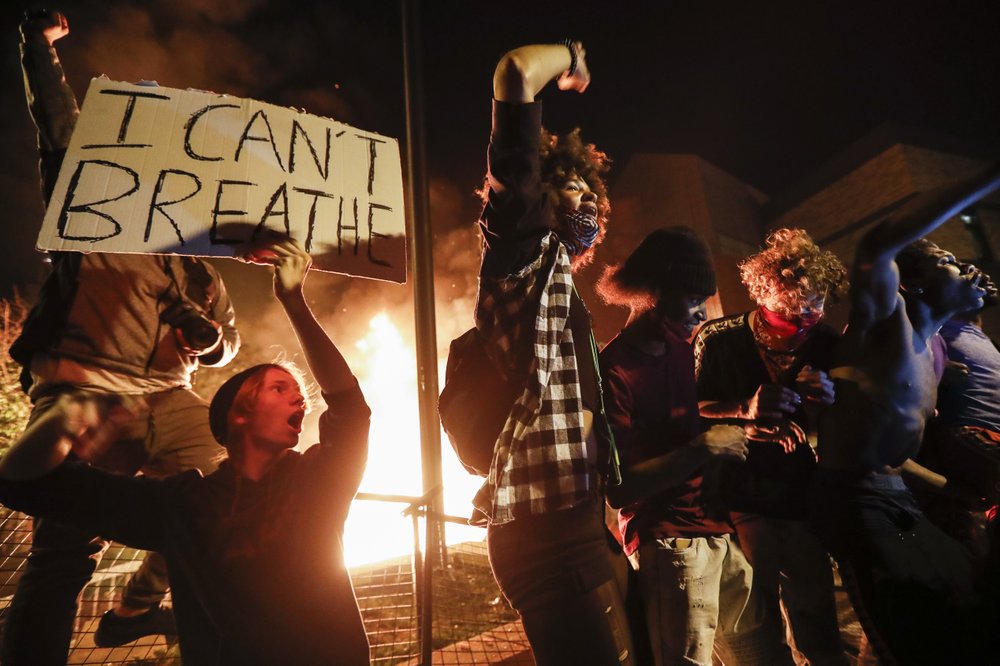 Activists say police and criminal justice reforms in Minneapolis had improved the relationship between the African American community and law enforcement, but George Floyd’s...