David Cameron has urged the Russian government to engage in “direct talks” with Ukraine to resolve the crisis in Crimea.

The prime minister was briefing the House of Commons on 10 March 2014 on the European Council’s emergency summit on the situation in Ukraine.

Leaders agreed to suspend negotiations with Russia on setting up visa-free travel in Europe, and to look further at asset freezes and travel bans, following the Russian government’s deployment of troops to Ukraine’s Crimea region.

In a statement to MPs, Mr Cameron said representatives of international powers would meet in London the following day to draw up a list of Russian figures who could face asset freezes and travel bans if the situation does not improve.

He warned that sanctions against Russia could have consequences for the UK, but told MPs: “Britain’s own security and prosperity would be at risk if we allow a situation where countries can just flout international rules without incurring consequences.”

Mr Cameron also criticised plans for a referendum in Crimea over whether it becomes part of Russia, which he warned would be “illegal” and would not be recognised by the international community.

Ed Miliband voiced Labour’s support for the government’s dual approach of encouraging dialogue and maximising pressure on the Russian government, but acknowledged this was not “yet having the desired effect” on the ground.

He urged the prime minister to exert “maximum influence” on Britain’s allies in case further sanctions are required to push Russia into a change of course.

In What Appeared to be the Result of a Ukrainian Attack, 9 Russian Warplanes Were Destroyed 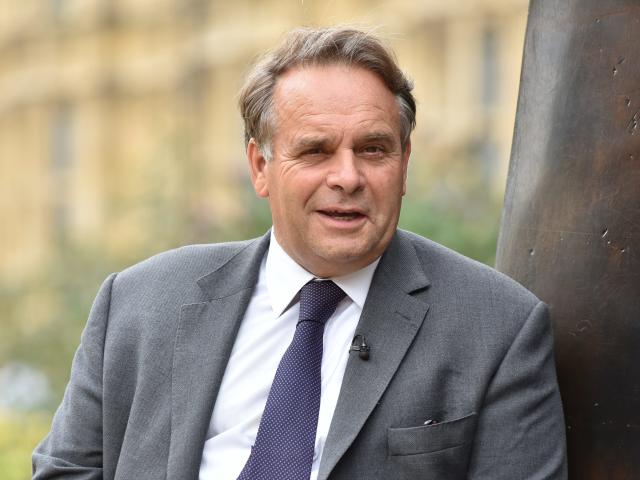