Ruhakana Rugunda said Friday that the U.S. had not renewed a contract that helped pay the salaries of Ugandan doctors and nurses involved in mostly AIDS programs. He said that under the contract that expired earlier this year, the U.S. gave between $4 and $6 million each year over the last 10 years.

Jen Psaki, a spokeswoman for the U.S. State Department, said earlier this week that the money compensated 18 senior health officials. But Rugunda said the U.S. aid cut affects 87 ordinary doctors and nurses who are involved in the management of AIDS projects. 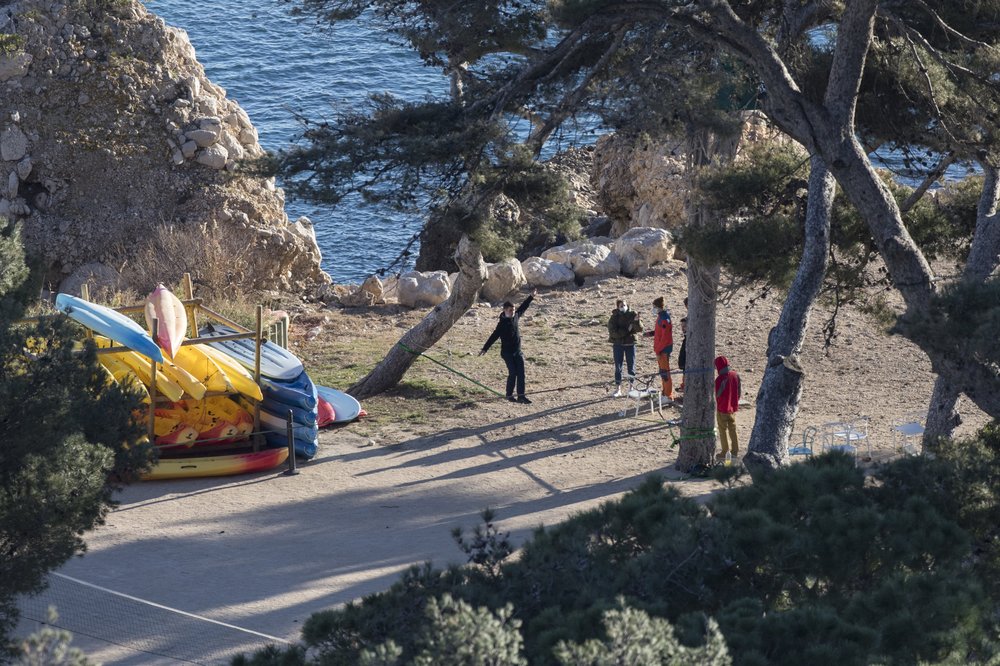