Ukraine has mobilised for war amid warnings from Nato that Russia’s annexation of Crimea “threatens peace and security in Europe”.

With tension nearing boiling point, Anders Fogh Rasmussen, the Nato Secretary General, vowed the organisation would stand by Ukraine, a nation of 46 million which occupies a vital strategic position between Europe and Russia.

Speaking before he chaired an emergency meeting of ambassadors from the 28 Nato member states, he said: “Russia must stop its military activities and its threats.”

The United States dramatically instensifed pressure on Moscow, threatening to remove Russia from the G8 club of developed economies.

John Kerry, the US Secretary of State, condemned Russia for what he called an “incredible act of aggression” and threatened “very serious repercussions”, including Russia’s possible expulsion from the G8.

“You don’t just, in the 21st century, behave in 19th century fashion by invading another country on a completely trumped-up pretext,” he said.

In what is Moscow’s biggest confrontation with the West since the Cold War, Russian troops on Sunday tightened their grip on Crimea, the Ukrainian territory which has historic links to Russia and is home to Russia’s Black Sea fleet.

“Russia chose this brazen act of aggression. If Russia wants to be a G8 country, it needs to behave like a G8 country,” he continued.
“[Putin] may find himself with asset freezes on Russian business, American business may pull back, there may be a further tumble of the ruble,” added Mr Kerry.

He said that Moscow still had a “right set of choices” to defuse the crisis. Otherwise, G8 countries and other nations were prepared to “to go to the hilt to isolate Russia”.

The Kremlin’s spokesman refused to respond to the remarks, saying the Kremlin had no comment “at the moment”.

SOURCE: Damien McElroy, in Kiev, Roland Oliphant in Simferopol and Peter Foster in Washington
The Telegraph

Bill Connor on Antonio Gramsci and Cancel Culture in America 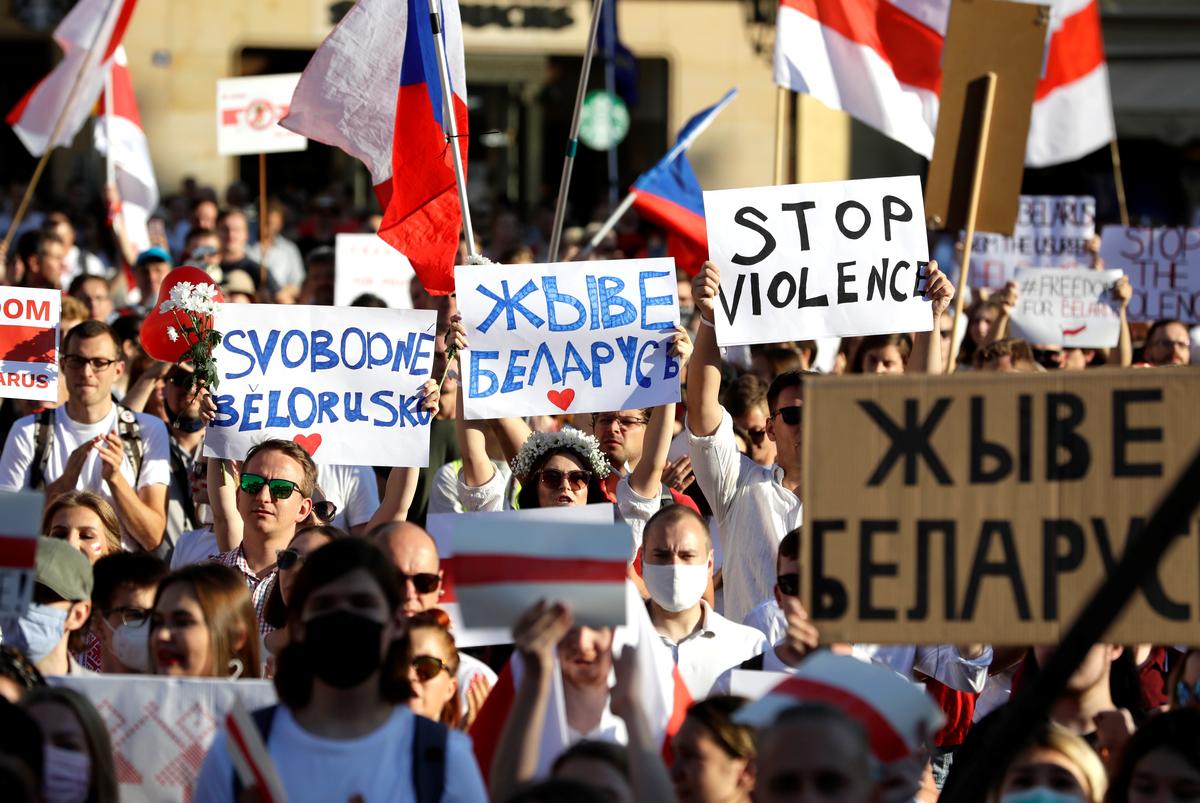