Japan plans to turn over to the United States more than 315 kilograms (700 pounds) of weapons-grade plutonium and a supply of highly enriched uranium, a victory for President Barack Obama‘s efforts to secure nuclear materials around the world.

American and Japanese officials announced the deal Monday at a nuclear security summit in The Hague.

Yosuke Isozaki, a senior adviser to Japanese Prime Minister Shinzo Abe, says the handing over of highly enriched uranium and plutonium is part of Japan’s efforts to prevent proliferation and possible abuse of nuclear material by terrorists — the main aim of the Hague summit. 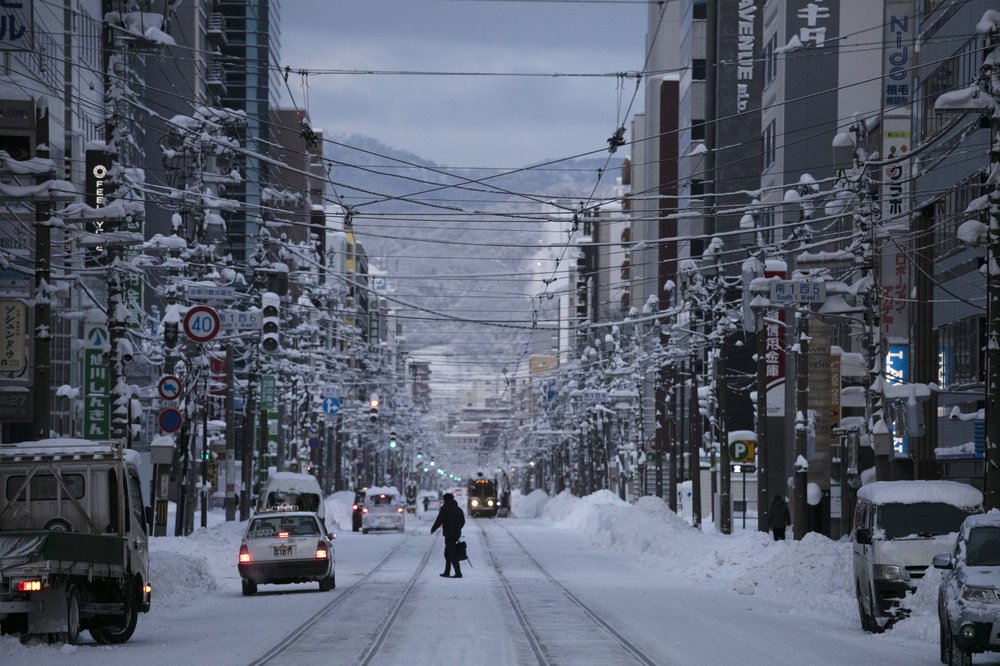 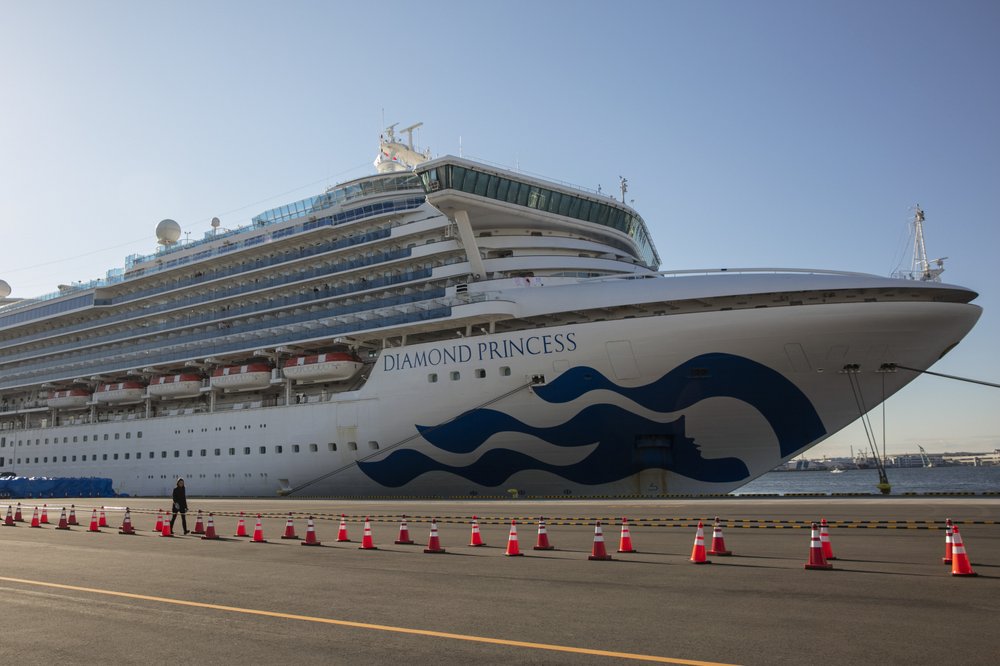