Every year about this time there’s an onslaught of witchcraft attacks against me—and many people I know. This year the enemy used a different tactic. Since the spiritual forces of darkness could not slow me down by day, the attacks are coming at night.

First, let me explain what I mean by witchcraft. During Lent, some people have a tendency to exalt Mary, the mother of Jesus. But we know that’s not God’s will. God has “highly exalted Jesus and given Him the name which is above every name, that at the name of Jesus every knee must bow, of those in heaven, and of those on earth, and of those under the earth, and that every tongue should confess that He is Lord, to the glory of the Father” (Phil 2:9-11). Let me be clear: I am not Catholic-bashing here. This is not about a religion or a denomination. It’s about spiritual practices in which some are engaging.

Where Mary is exalted, I believe it empowers the spirit of Jezebel and her witchcrafts. Some people in some religions refer to Mary as the queen of heaven. But Ashtoreth, the chief pagan goddess of war and sex mentioned in the Old Testament, is also known as the queen of heaven. And it’s the Ashtoreth spirit that’s behind Jezebel. The Lord speaks of the queen of heaven in Jeremiah 7, noting that the people of Judah were giving offerings to other gods and provoking Him to anger. The Old Testament Jezebel’s father, Ethbal, was the high priest of the goddess.

Again, exalting Mary seems to empower the queen of heaven, also known as Jezebel. When Mary is lifted up to a place where only Jesus belongs, it unleashes demonic activity in that territory. As demonic activity increases, people report feelings of oppression, fatigue, strong spiritual warfare against the mind that makes you feel like quitting, and even physical manifestations for which doctors can’t find a reason. Are you experiencing any of these things?

When witchcraft is particularly heavy in the spiritual climate, my eyes actually burn. Everything seems like a much bigger deal than it really is because witchcraft works to take your eyes off Jesus by magnifying the problem. The enemy can use people to release witchcraft against you through word curses, but this spiritual force seems to sometimes hang over your head like a dark cloud—unless you break it.

This year, witchcraft couldn’t get me by day. I was ready for the onslaught. So instead, witchcraft attacked me at night—in my sleep. I have had some of the worst nightmares in the last two weeks that I’ve ever had in my entire life. Things I won’t even speak out loud because the power of death and life is in the tongue. Indeed, the enemy wants me to speak out the disturbing pictures he offered to give them life. But I refuse. And I break that assignment in the name of Jesus!

What’s more, I’m waking up to especially nasty messages via email. Although it’s not unusual to get a nasty message, the religious spirits have come out in droves to attack—out of the blue. They are releasing shame upon me, making false accusations and otherwise releasing word curses over my life. I bind them in the name of Jesus, bless those who curse me, and move on.

Jennifer LeClaire is news editor at Charisma. She is also the author of several books, including The Spiritual Warrior’s Guide to Defeating Jezebel and The Making of a Prophet. You can email Jennifer at [email protected] or visit her website at jenniferleclaire.org. 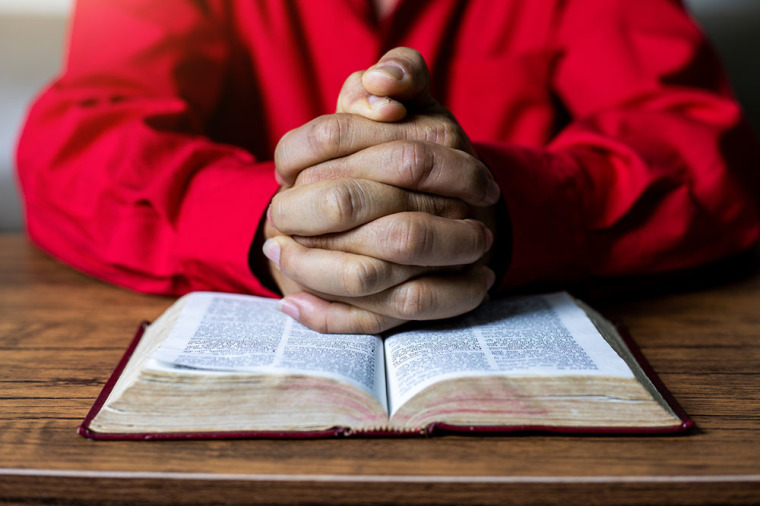 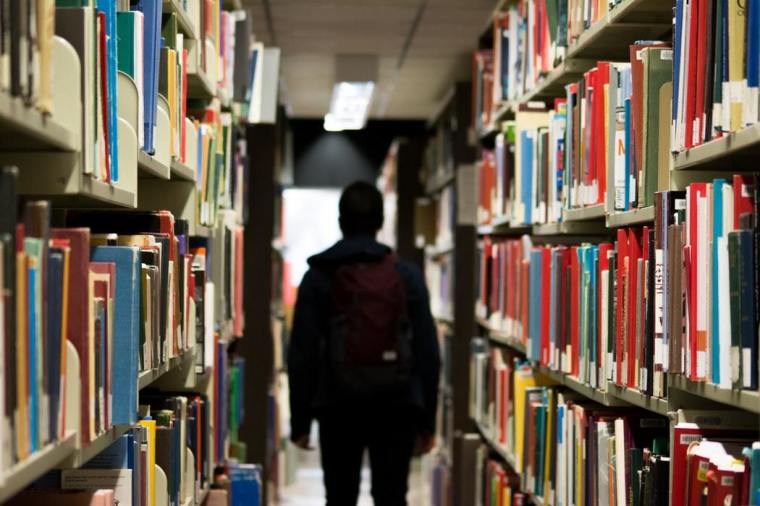 LGBT-Themed Literature Are Eight of American Library Association’s Top 10 Most Challenged, Banned, and Restricted Books of 2019