She’s a former secretary of State who gives a great speech, has a well-known smile and is a hot political property: making campaign ads, rallying the party faithful, and, on Wednesday, keynoting a $1,000-a-plate Washington fundraiser.

Cue the 2016 speculation: Is Condoleezza Rice acting like a future candidate?

Rice, who served as secretary of State for President George W. Bush from 2005 to 2009, has been busy with Republican midterm politics all month.

First she headlined a March 6 fundraiser for Senate Minority Leader Mitch McConnell at the University of Kentucky basketball arena. On March 15, she spoke to California Republicans at their state convention. On Monday, the super PAC American Crossroads went on TV with an ad starring Rice in support of Alaska Senate candidate Dan Sullivan, who is challenging Democratic Sen. Mark Begich. On Wednesday, she was the headliner at the National Republican Congressional Committee’s annual fundraising dinner.

She also mentioned she likes the idea of the nation electing a female president. “I think it would be terrific. I really look forward to that day,” she told Parade magazine earlier this month. 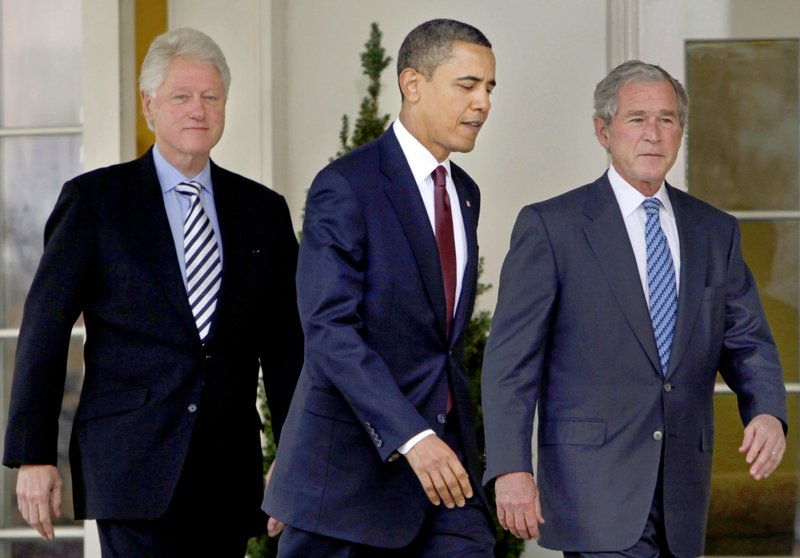