Iran and six world powers sought on Tuesday to make headway toward resolving their decade-old nuclear dispute, with Western officials expressing hope talks would not be further complicated by the Ukraine crisis.

So far, diplomats said, there is little sign that the worst East-West confrontation since the Cold War would undermine the quest for a deal over Iran’s atomic activity and avert the threat of a Middle East war.

The March 18-19 meeting between Iran and the powers – the United States, Russia, China, France, Britain and Germany – began a day after Washington and the European Union imposed sanctions on Russian officials over events in Crimea.

“I haven’t seen any negative effect,” Michael Mann, a spokesman for EU foreign policy chief Catherine Ashton who coordinates the talks on behalf of the six nations, told reporters. “We continue our work in a unified fashion”.

But that unity among the powers on Iran may still be tested in the meeting of their chief negotiators on the issue in the Austrian capital Vienna, with the four Western states and Russia at loggerheads over the future of Ukraine.

Russia and the West have in the past differed on how best to deal with Iran, with Moscow generally enjoying warmer ties with the Islamic Republic and suggesting Western fears about any nuclear military aims by Tehran are overblown.

The United States and European Union have imposed sanctions including asset freezes and travel bans on some senior Russian and Ukrainian officials after Crimea applied to join Russia on Monday following a secession referendum.

As in previous meetings, Deputy Foreign Minister Sergey Ryabkov represented Russia at the talks – which started around 10:30 a.m. (0930 GMT) and are likely to end late on Wednesday.

Despite a concerted push to end the decade-old nuclear dispute after a relative moderate, Hassan Rouhani, was elected president last year on a platform to end Iran’s international isolation, big power divisions have re-emerged.

Russia and China only reluctantly supported four rounds of U.N. sanctions against Iran over its nuclear program between 2006 and 2010, and condemned subsequent U.S. and European sanctions that targeted the country’s lifeline oil exports.

Iranian media said Iranian Foreign Minister Mohammad Javad Zarif had canceled a customary pre-talks dinner with Ashton on Monday evening. The official IRNA news agency said it was because of Ashton’s “undiplomatic” behavior, an apparent reference to her meeting Iranian human rights activists during her first visit to Tehran 10 days ago.

Iran has long denied accusations from Western powers and Israel that it has sought to develop the capability to produce atomic weapons under the cover of its declared civilian nuclear energy program.

In November, Iran and the six powers struck an interim deal under which Tehran has since shelved higher-grade uranium enrichment – a potential path to atomic bombs – and obtained modest relief from punitive economic sanctions in return.

That six-month pact was designed to buy time for hammering out a final settlement by a July deadline, under which the West wants Iran to significantly scale back its nuclear program to deny it the capability to devise a nuclear weapon any time soon.

Zarif, who leads Tehran’s delegation, said he expects a trickier round of talks this week than the previous meeting in mid-February as the two sides try to iron out details such as Iran’s Arak heavy water reactor and levels of uranium enrichment.

Supreme Leader Ayatollah Ali Khamenei has granted the Iranian nuclear team “carte blanche” to provide guarantees to the West that the country’s nuclear program is peaceful, said a senior Iranian official who asked not to be named.

“But the red line is closure of any nuclear site and stopping enrichment,” the official said. “The talks are becoming more and more difficult because hardliners in Iran are watching any outcome very closely.”

He was alluding to powerful conservatives in Iran’s security and clerical establishments deeply suspicious of Rouhani’s diplomatic opening to the West. 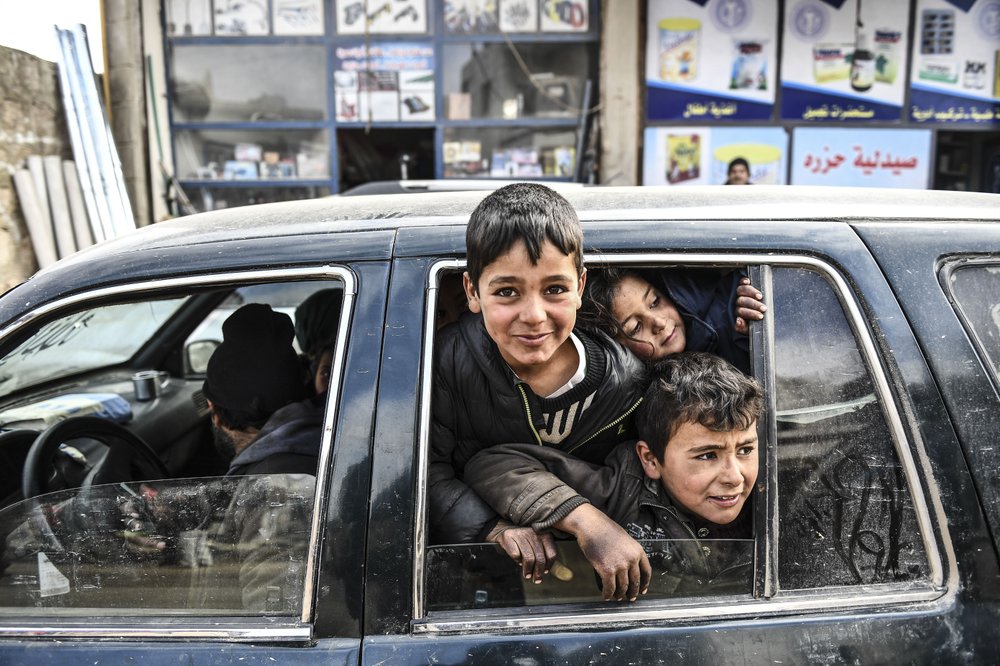