As any follower of modern gospel will tell you, Donnie McClurkin is one of the biggest selling artists in the history of the music, with two Gold and two Platinum albums. However, the senior pastor at Perfecting Faith Church in Freeport, New York, has not released an album since 2008 (‘We All Are One: Live In Detroit’) and his last year particularly has been a very difficult one, with the deaths of his sister and both parents and a huge media campaign directed at the singing pastor by the gay lobby.

Gays, angry with his often repeated assertion that he was delivered from homosexual activity after experiencing sexual abuse as a child, last year put pressure on the organisers of the 50th anniversary of the March On Washington in Washington DC where McClurkin was scheduled to appear as a featured performer. A spokesman for the city mayor announced at the time that the Arts & Humanities Commission and Donnie McClurkin‘s management “decided that it would be best for him to withdraw because the purpose of the event is to bring people together.” In subsequent media interviews McClurkin denied having agreed, stating the real case was that the mayor had “uninvited me from a concert where I was supposed to headline.” The mass media quizzed McClurkin at length about the issue and one memorable quote from Donnie was, “You can’t call me homophobic if I’ve been in homosexuality.”

Now that the dust is beginning to settle on the March On Washington issue, though the internet is still full of virulent anti-McClurkin accusations from militant gays, Donnie has now embarked on a new set of media interviews this time to talk about the release of his new album. ‘Duets’ was issued on 28th February by RCA Records and contains McClurkin singing with a number of top stars including Anita Baker, Dorinda Clark Cole, Tye Tribbett, Tramaine Hawkins and Mary Mary’s Tina Campbell. McClurkin was asked by gospelflava.com why it has taken the singer so long since the release of his last album. He responded, “I always take about four to five years between each project. It gives me time to think and concentrate on life. Things like family. But it also provides me time to figure out what I want to say next. People seem to like my duets. Many of my duets have become classics, like ‘The Prayer’ with Yolanda [Adams].”

Among the standout tracks on ‘Duets’ is “Anytime” with another singing pastor, John P Kee. A little known fact is that Kee and McClurkin are cousins! “We are natural born cousins. Our great aunts are related.” Another standout is “Let It Go” with Dorinda Clark Cole, a track not originally planned for the project. Said McClurkin, “It just happened holistically. It was a moment because the anointing was in the room and we went with it.” 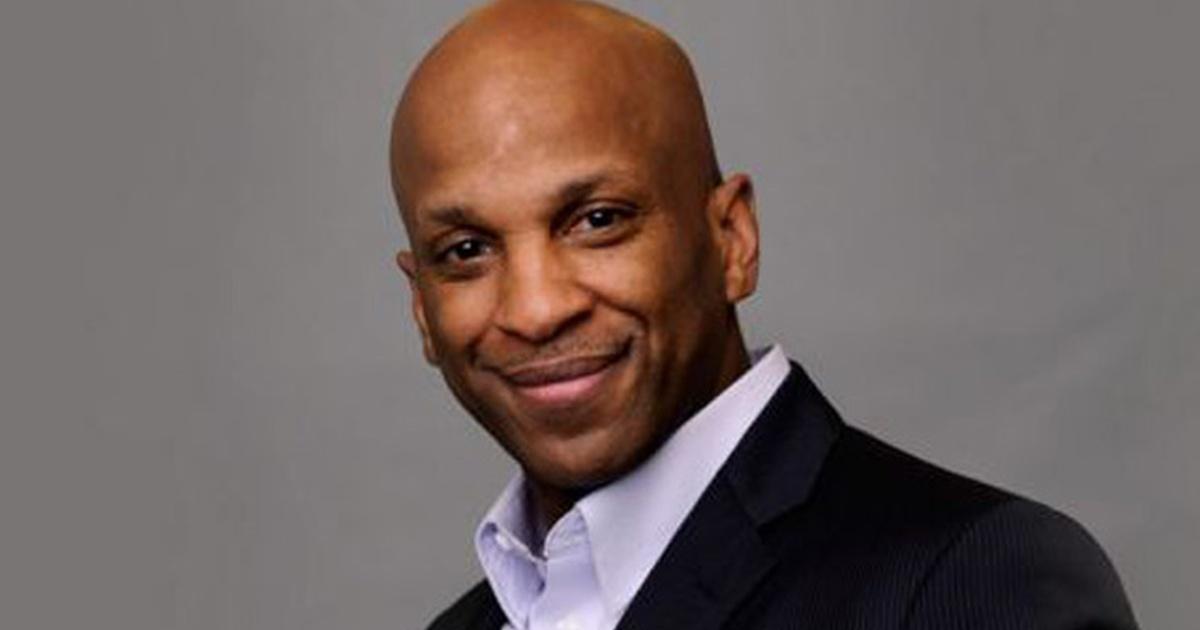