That south side gathering caused a traffic jam on the Beltline ramp outside his Fountain of Life Covenant Church, while inside his sanctuary and a packed overflow room, it provoked outsized emotions.

As it ended, I walked up to Ron Johnson, our staunchly conservative Republican U.S senator, who had stood to the side through much of the meeting.

I told him I was impressed he was there, because some other prominent elected officials, mostly liberals, were not.

“You shouldn’t be,” he answered, and he explained to me, sort of nose-to-nose, almost in my face, how he wants what Gee and others want — a strong, family-centered African-American community. He suggested I read a book that reflects his thinking titled “Joseph and the Gospel of Many Colors: Reading an Old Story in a New Way.”

Well, I haven’t, at least not yet, but I did note that its author, Voddie Baucham Jr., is an African-American minister from Texas who was recently quoted in the New York Times opposing equating gay rights with black civil rights and is a frequent critic of President Obama.

But my point in mentioning Johnson is that the Gee event brought together a surprising assortment of people.

It was moving, distinctive and served to spotlight the struggles of African-Americans in and near Madison on issues of education, employment and incarceration.

Of the 600 or so attendees, about 450 signed note cards pledging ongoing involvement. Gee says Noble Wray — Madison’s recently retired police chief and just-installed interim leader of the Urban League of Greater Madison — told him there has not been a community gathering of such a magnitude in 30 years.

In the weeks since, Gee has said little publicly, but don’t mistake that for lack of movement.

Actually, the opposite is true. “We want this to be a movement,” Gee said as he outlined the path forward this week for Capital Times colleague Katie Dean and me at his office in the Nehemiah Center for Urban Leadership Development, next to his Badger Road church.

His master plan is scrawled on a white board in multicolored markers. 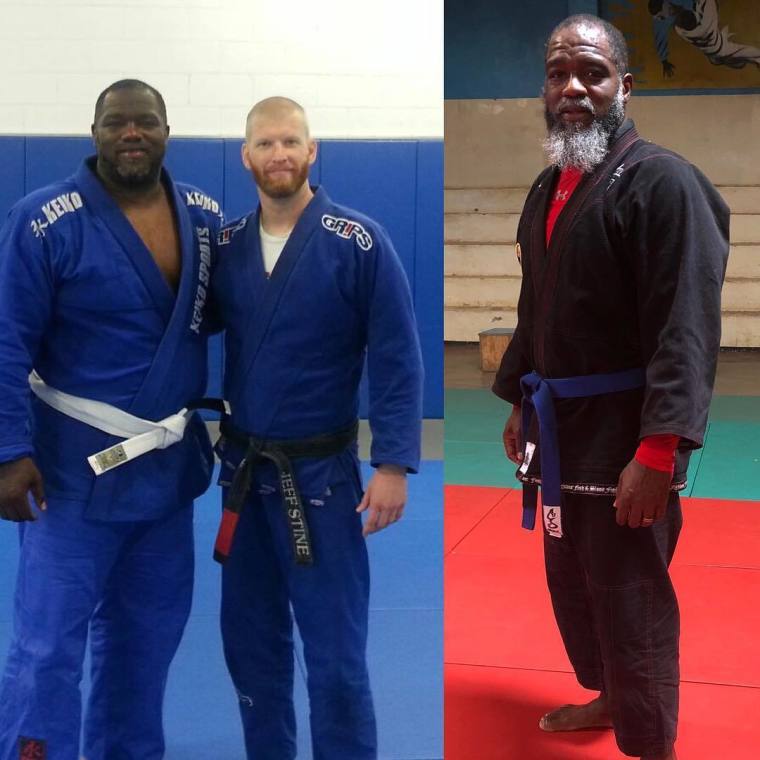