Talk about a case of dumb and dumber.

A man sentenced to prison for 15 years after robbing a New Jersey children’s shoe store, got released, only to rob the same store again.

In 1999, 25-year-old Christopher Miller was arrested after he forced employees into the back room of the Stride Rite shoe store on Hooper Avenue in Toms River, tied them up and fled with cash.

Police say Miller, now 40, took a bus from Atlantic City to Toms River on Saturday, and went to the same shoe store and repeated the offense.

Black Realtor, His Client, and Client’s Son Are Handcuffed During Home Showing After a Neighbor Called 911 to Report a Break-in 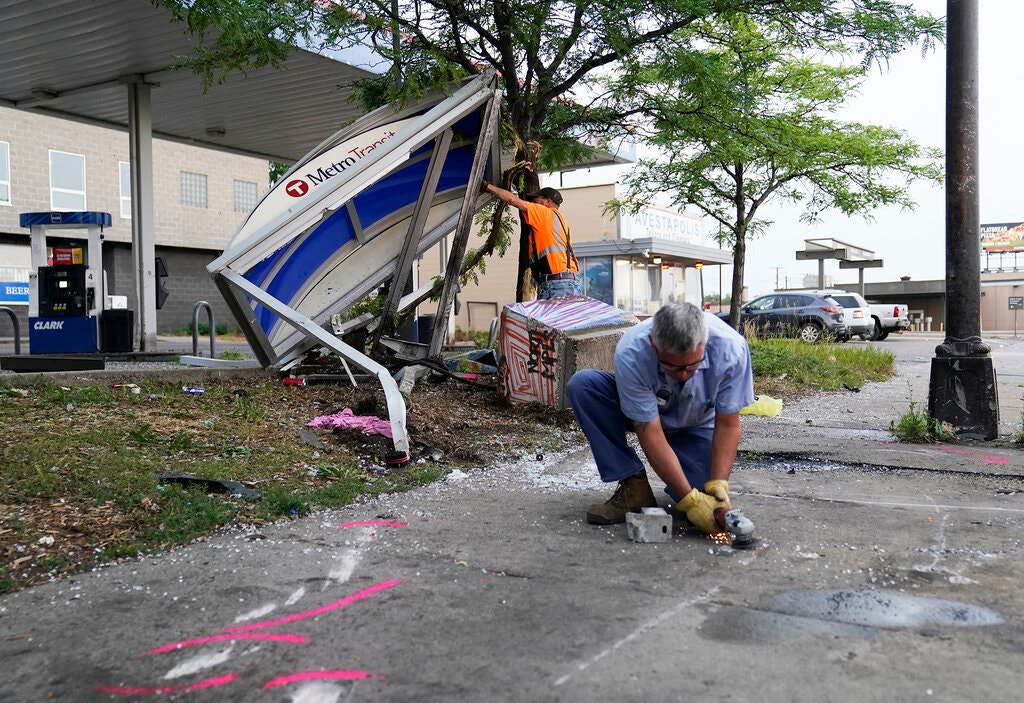