For a subject that sounds mind-numbingly dull, “network neutrality” is the most important issue facing the Internet since, well, the Internet.

The idea behind net neutrality is that the web material we see on our laptops and smartphones, whether from Google or a tiny little blog, should flow freely through the pipes of the Internet, regardless of origin, destination or content. No one gets special treatment.

But what if someone is willing to pay for her data to go faster? This is capitalism. Can’t the people who own the pipes charge more?

The issue has come to the fore now that a federal appeals court has ruled that the Federal Communications Commission can no longer stand in the way of AT&T, Verizon and other Internet service providers that might want to create Internet express lanes.

Count on it: This battle isn’t over yet. On Friday, President Obama said the F.C.C. was considering an appeal with the goal of maintaining “a free and open Internet.”

The premise behind net neutrality goes back to the days of the telegraph. Even then, everything moved at pretty much the same speed. Since the 1970s, the F.C.C. has prevented telecommunications companies from playing favorites on long-distance telephone lines. And it’s not as if your electric company charges you one rate for the electricity to power your refrigerator and another for the electricity to use a washing machine — or offer special, high-price options to those who want power during shutdowns.

The question is, Has the Internet become so fundamental to our lives that it is, in essence, a utility that should be subject to regulation?

For the likes of AT&T, Comcast and Verizon, the answer is no. They contend that if a Google or a Netflix wants to pay more to travel in the fast lane, let it. Customers, they say, will be better off.

The F.C.C. and others worry that such an arrangement would let Internet service providers play favorites and give preferential treatment to those who can pay for it. How could a nascent start-up compete with a Google or a Netflix if its content wasn’t delivered as quickly or at the same quality? And what is to stop someone from outright blocking content?

Frankly, many people simply do not trust the AT&Ts and Verizons of the world.

“There’s a long history of the telcos saying, ‘We’ll be good people, we’ll act like the rules are in place,’ and then six to nine months later they are breaking those rules,” said Christopher Libertelli, a former senior legal adviser to the F.C.C. and now the head of global government relations at Netflix.

In 2007, for example, Comcast slowed traffic involving the BitTorrent file-sharing format, and the F.C.C. had to step in. Then, in 2010, Verizon blocked people from using Skype on its network, citing congestion. And in 2012, AT&T blocked people with unlimited data plans from using Apple’s FaceTime video chat features unless they subscribed to a more expensive plan.

Mr. Libertelli said Netflix was already seeing instances of its service slowing in certain areas and the company could not do much about it.

In these cases and many more, the cable and telecommunication companies are blocking products that directly compete with the services they offer. 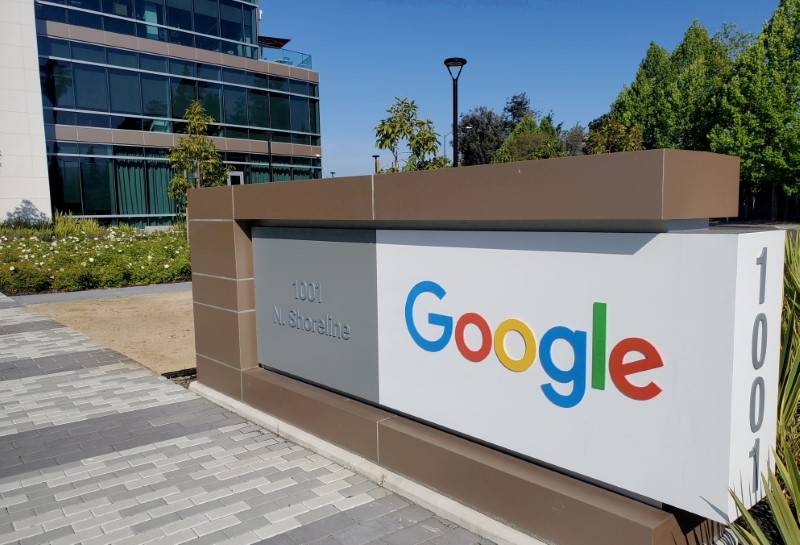