Authorities are evacuating residents of a small northern Iowa city where firefighters are battling a chemical fire.

The Worth County Sheriff’s Office says an evacuation order is in place for Northwood due to a fire Thursday morning at a fertilizer plant at Northwood Municipal Airport.

Mercy Medical Center-North Iowa in nearby Mason City says four people have sought treatment at the hospital. Their conditions have not been released.

The Mason City Globe Gazette reports several residents heard explosions when the fire broke out. Highway 105, a main artery in Northwood, was blocked off near the fire.

The Iowa State Patrol, Northwood police and the sheriff’s department are assisting at the scene.

Northwood has about 2,000 residents. 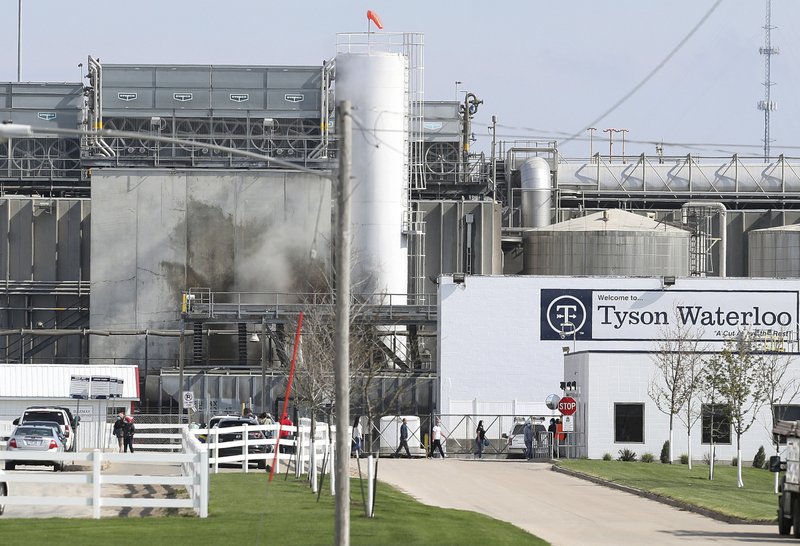