Amy Chua has a theory about why black Americans groomed in this West African culture are more accomplished. Plus, those hilarious spoofs parodying Nigerian traditions.

Depending on who is asked, the following news lies somewhere between Nigeria’s low ranking in the upcoming World Cup Games (frustrating) and the air conditioning system now operating in Lagos’ Murtala Muhammed Airport (promising).

“Nigerian” is the only black ethnicity listed among the eight social groups that have a “cultural edge” when it comes to succeeding and climbing the ranks in America, best-selling author Amy Chua, the “Tiger Mom,” argues in her new book, The Triple Package.

Chua gained some notoriety with her controversial 2011 parental memoir, Battle Hymn of the Tiger Mother, in which she exalts the Chinese culture for its ability to rear high-achieving children in America. In this new release, Chua teams up with her Jewish husband, Jed Rubenfeld, to add seven more cultures to her all-star list: Nigerians, Jews, Indians, Iranians, Lebanese Americans, Cuban exiles and Mormons.

If you are Nigerian and feel honored by this recognition, now’s your chance to azonto obnoxiously in your cubicle.

But this may not be celebratory news because, according to Chua, Nigerians are already well aware of their culture’s prestige. Possessing a “superiority complex” is one of the three core qualities that all eight groups are purported to have. Being fairly insecure, and thereby feeling the need to prove themselves (doesn’t this contradict the first tenet?), is the second. Having the ability to control one’s impulses for immediate gratification and being able to endure intense periods of hardship and austerity is the third. 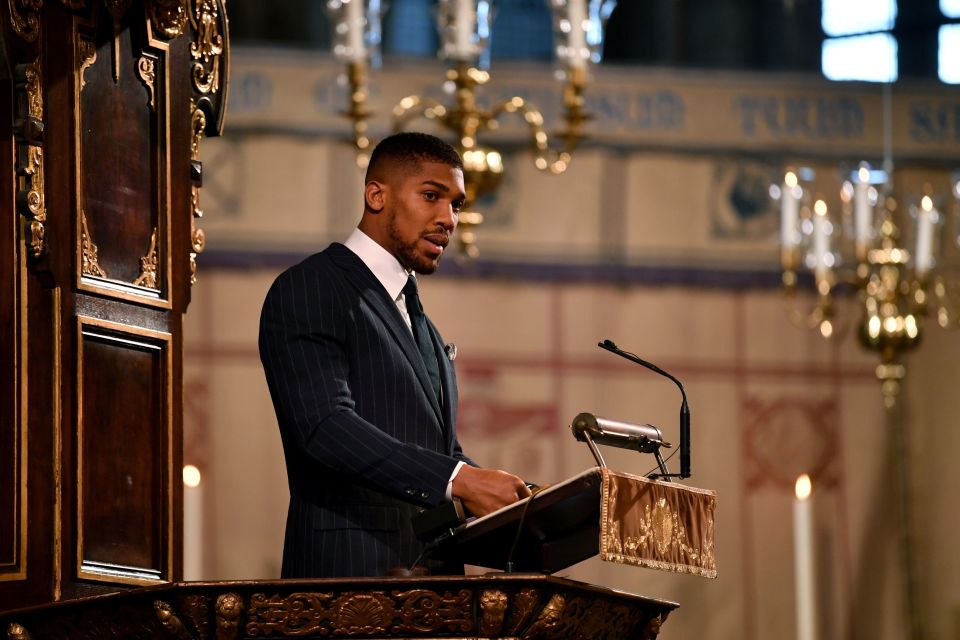 7-Year-Old Nigerian Boy Recounts How Fulani Herdsmen Attacked His Village, Shot Him and Killed His Uncle