The 58-40 vote is just one of many votes that will occur this year aimed at extending federal unemployment benefits for the jobless, Democrats vowed.

“We are not going to give up on the unemployed,” Senate Majority Leader Harry Reid (D-Nev.) said Thursday.

Still, Democrats’ talk of repeated votes is an acknowledgement that Senate Republicans will likely continue this year to block an extension of the benefits.

The vote was the latest bid to make up for Congress on Dec. 28th allowing an Emergency Unemployment Compensation program in place since 2008 to lapse. The program offered months of financial aid to people who use up state jobless benefits that generally last for about six months. 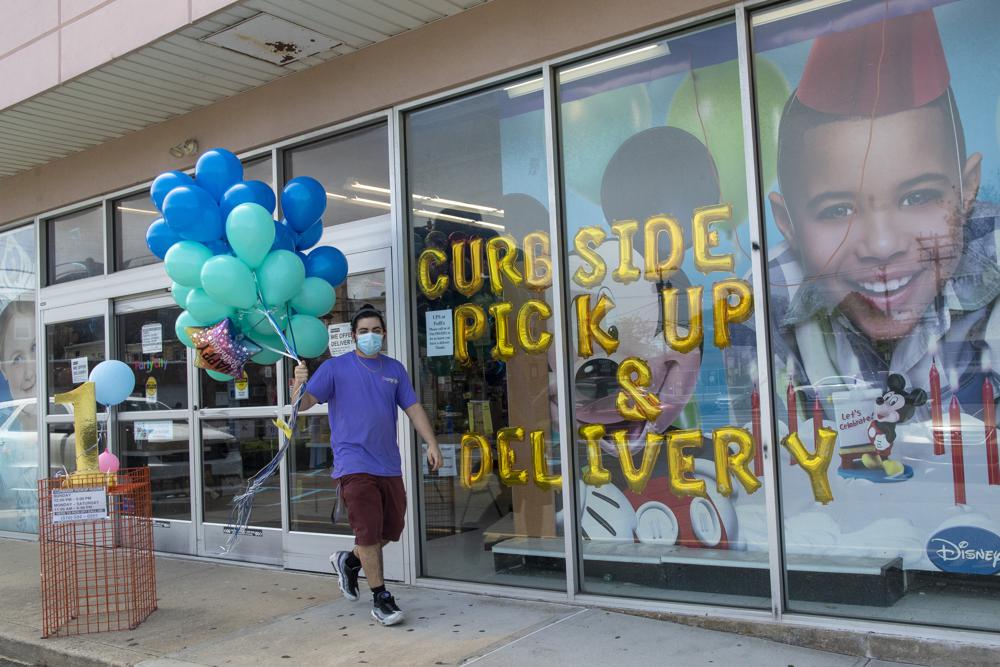 Despite businesses reopening, US layoffs climb to 41 million