America is unraveling at a stunning speed and to a staggering degree. This decline is breathtaking, and the prognosis is dim.

For starters, Obama now rules by decree. Reportedly for the 27th time, he has changed the rules of Obamacare singlehandedly, with neither congressional approval nor even ceremonial resolutions to limit his actions. Obama needs no such frivolities.

“That’s the good thing about being president,” Obama joked on February 10. “I can do whatever I want.” In an especially bitter irony, Obama uttered these despicable words while guiding French president François Hollande through Monticello, the home of Thomas Jefferson — a key architect of America’s foundation of limited government.

That very day, Obama decreed that the Obamacare mandate for employers with 50 to 99 workers would be postponed until 2016 (beyond an earlier extension to 2015), well past the November 2014 midterm elections. This eases the pressure on Democrats, whose campaigns would suffer if voters saw their company health plans canceled due to Obamacare’s unnecessary, expensive, mandatory benefits — e.g. maternity coverage for men.

So, by fiat, Obama has postponed the employer mandate. When Senator Ted Cruz (R., Texas) effectively tried to do this through legislation last fall, Democrats virtually lassoed and branded him.

Also by decree last week, Obama decided unilaterally to soften political-asylum rules. Refugees and other immigrants who provide terrorists “limited material support” now can come to America. So what if someone merely clothed and fed Mohamed Atta or Khalid Sheikh Mohammed? After all, garments and meals don’t blow up. Welcome to America, Mustafa!

Meanwhile, the Justice Department is working hard to revoke the asylum of and deport the Romeikes. This evangelical-Christian family was granted refuge in America to escape prosecution for homeschooling their children, which German law forbids.

So, Obama believes, those who are only somewhat helpful to deadly, anti-U.S. terrorists may become Americans, while religiously oppressed homeschoolers who face prison should get the hell out.

The transparent electoral motive that fuels so many of Obama’s executive orders seems unprecedented. The tone is also brand new. Obama’s predecessors have signed executive orders and, more or less, left it at that. But Obama pounds his chest as he does so. As he told Congress at last month’s State of the Union address: “America does not stand still — and neither will I. So wherever and whenever I can take steps without legislation to expand opportunity for more American families, that’s what I’m going to do.”

While appalled Republicans sat on their hands, Democrats stood up and shouted like equatorial, rubber-stamp parliamentarians: “Hooray! We are irrelevant!”

Meanwhile, as the American Enterprise Institute’s Marc Thiessen wrote in the February 10 Washington Post, new Congressional Budget Office figures show that Obamacare will reduce U.S. incomes by $70 billion annually between 2017 and 2024. The CBO also estimated that by 2021, Obamacare’s disincentives to hire and incentives not to work would slash labor hours by the equivalent of 2.3 million jobs.

Rather than dispute these figures, key Democrats embraced them.

“We want people to have the freedom to be a writer, to be a photographer, to make music, to paint,” said House Democratic leader Nancy Pelosi of California. She added that “people would no longer be job-locked by their [health] policies, but have the freedom to follow their passion.”

So, rather than expand economic growth and jobs, Democrats applaud as Americans stop working — to do watercolors, draft poetry, and take naps — while exhausted taxpayers foot the bill. 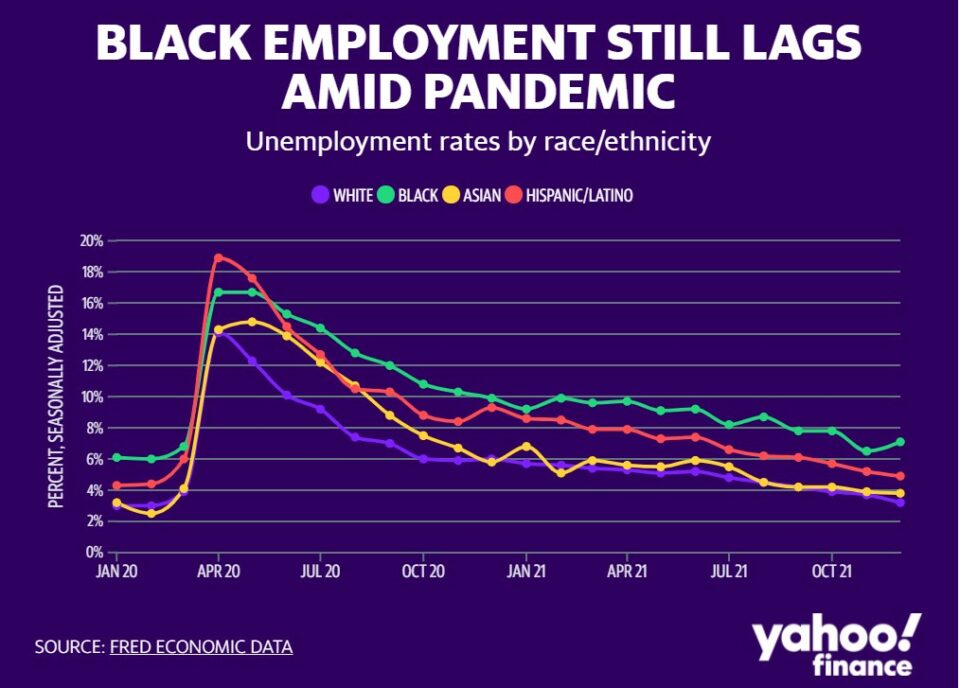 How to Reverse the “post-Christian” Trend