It is an invisible force that goes by many names. Computerization. Automation. Artificial intelligence. Technology. Innovation. And, everyone’s favorite, ROBOTS.

Whatever name you prefer, some form of it has been stoking progress and killing jobs—from seamstresses to paralegals—for centuries. But this time is different: Nearly half of American jobs today could be automated in “a decade or two,” according to a new paper by Carl Benedikt Frey and Michael A. Osborne, discussed recently in The Economist. The question is: Which half?

Another way of posing the same question is: Where do machines work better than people? Tractors are more powerful than farmers. Robotic arms are stronger and more tireless than assembly-line workers. But in the past 30 years, software and robots have thrived at replacing a particular kind of occupation: the average-wage, middle-skill, routine-heavy worker, especially in manufacturing and office admin.

Indeed, Frey and Osborne project that the next wave of computer progress will continue to shred human work where it already has: manufacturing, administrative support, retail, and transportation. Most remaining factory jobs are “likely to diminish over the next decades,” they write. Cashiers, counter clerks, and telemarketers are similarly endangered. On the far right side of this graph, you can see the industry breakdown of the 47 percent of jobs they consider at “high risk.”

And, for the nitty-gritty breakdown, here’s a chart of the ten jobs with a 99-percent likelihood of being replaced by machines and software. They are mostly routine-based jobs (telemarketing, sewing) and work that can be solved by smart algorithms (tax preparation, data entry keyers, and insurance underwriters). At the bottom, I’ve also listed the dozen jobs they consider leastlikely to be automated. Health care workers, people entrusted with our safety, and management positions dominate the list.

If you wanted to use this graph as a guide to the future of automation, your upshot would be: Machines are better at rules and routines; people are better at directing and diagnosing. But it doesn’t have to stay that way. 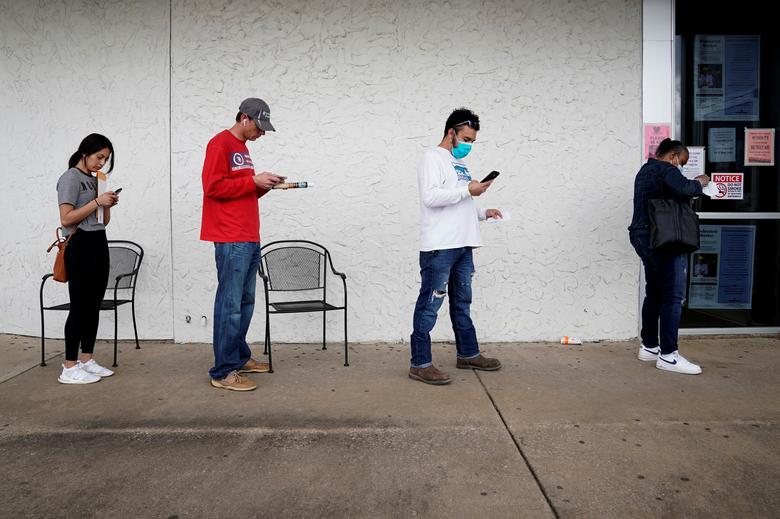 Frail Economic Recovery Threatened by Massive Layoffs Across the U.S. 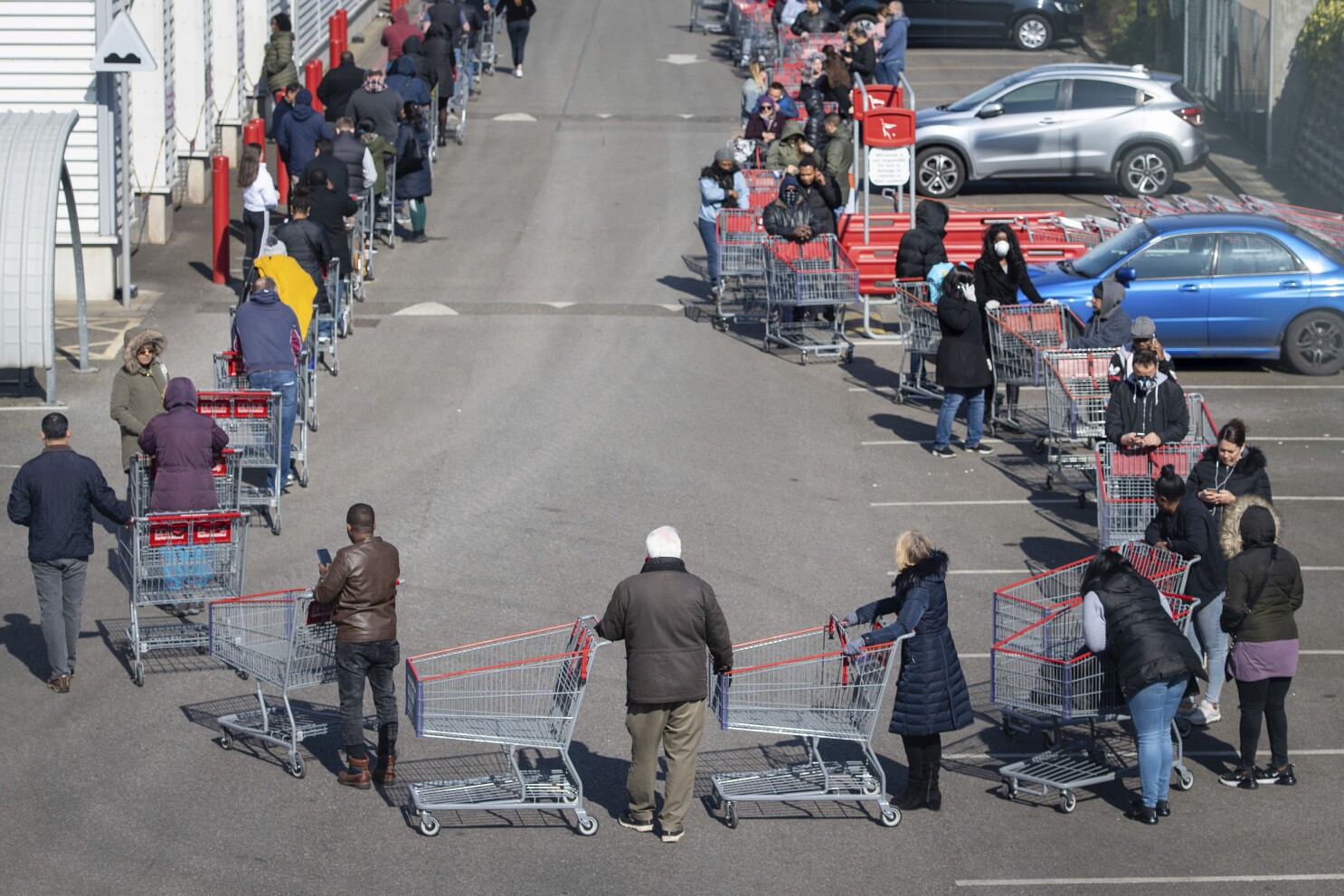 Matthew Barnett on Pandemic Lockdown in Los Angeles, Trauma, and Changing Our Language