Thursday’s The Cycle on MSNBC featured a discussion on the nominations for the 2014 Academy Awards. Each of the four panelists talked about which of the nominees were their favorites until they got to Krystal Ball. Ball wondered why they separated actor and actress categories for the awards and used it as a launching point to bloviate about the lack of leading roles for women in the movies.

One thing that struck me is that they separate the men and the women in the awards. I know they want to give out more awards. But why do you have to separate it into this best actor and best actress? Why can’t they all compete against each other? It just struck me this year as a bit off. When you look at the numbers, we still have a situation where out of all of the movies in 2011, for example, only 11% of the protagonists were female. So I almost feel like by having these separate categories, we’re masking the fact that we still have a very male-dominated film industry.

The rest of the cast seemed to disagree, Abby Huntsman arguing,

But I would say that genders play different roles in film just like they do in everyday life. I don’t know. Also you give people more opportunity, if they’re all in the same category, there’s only one winner

Oscars Could be Pushed Back to Next Spring, Extending Eligibility Window 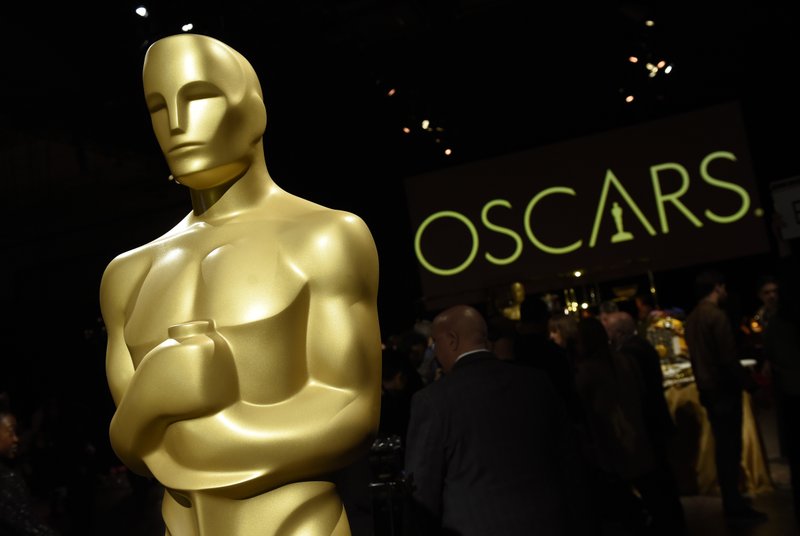 Streaming films eligible for Oscars for one year only