Growing up in South Central Los Angeles and as the son of a Crips gang founder, Tommie Scott’s environment was conducive to a lifestyle of crime, violence and poverty. However, desperate to change, the soon to be ordained chaplain gave up his past to work with youth in Las Vegas who want the same change for themselves.

Scott’s past experiences led him to use his story as an example of hope for gang members as he does through his work with the Nevada Clark County School District and his ministry for at risk youth at Trinity Life Center Church.

“After coming to Christ, a natural burden for the lost formed in me,” Scott told The Christian Post. “Pastor Kleg Seth, who led me to Christ, came up with the idea of a basketball outreach, and more so with the youth, because I lost about 30 friends to guns and drugs during my teen years.”

Part of his work includes facilitating gang and drug educational classes to school officials and working with inner city kids by mentoring them.

Scott, who also authored a book about his life, found himself going through the juvenile reform system and into a California state prison by age twenty before committing his life to God.

After being incarcerated in 17 facilities, moving from Los Angeles to Las Vegas, where he became further involved with crime, and becoming numb to the idea of death, a state of depression prompted him to seek a transformation.

“Right before being put in the Las Vegas County jail, I dove into a depressed state, I was an alcoholic, a drug dealing, gang banging, criminal, who really couldn’t get a normal job because of my record, I hated the world, and I felt as if the world hated me,” said Scott. “While in jail I started to lose my mind and I said that if there was anything or someone up there, that they or He needed to show Himself, and of course He didn’t, but a bible study was called the following night.” 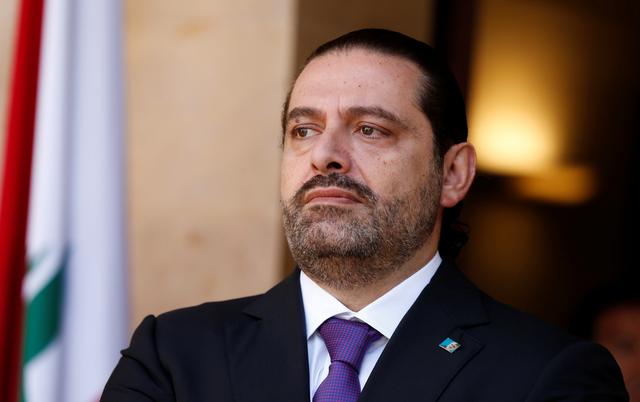