In a tribute to “marriage equality,” Sunday night’s Grammy Awards featured the “on-air wedding of [33] couples—gay, straight, old, young, of many races and many colors.”

In reality, talk of “marriage equality” is nothing of the sort.

According to Ryan Lewis, whose hit song with Macklemore, “Same Love,” became last year’s gay marriage anthem, and during which song the nuptials took place on TV, the weddings “will be in our minds the ultimate statement of equality, that all the couples are entitled to the same exact thing.”

But Lewis’s statement raises an obvious question: Why speak only of “couples”?

Ryan T. Anderson of the Heritage Foundation has noted that a recently coined term is “thruple.” (According to the Urban Dictionary, this term refers to a, “Three-way relationship. Properly known by polyamorists as a triad. Amusingly known by many gay men as a ‘thruple.’”)

During a recent interview on the David Pakman Show, I challenged his statement that “we now have 39% of Americans living in states with full marriage equality.” (My challenge appears not to be on the final version online.)

How can he refer to “full marriage equality” when these states oppose polygamy and polyamory, among other unions? Isn’t it hypocritical for gay activists and their allies to celebrate “marriage equality” when, in fact, they have simply focused on their own particular form of “marital” unions?

On January 15th, CNN published an opinion column by Janet W. Hardy entitled, “Why plural marriages make sense.” (According to the bio on CNN, “Janet W. Hardy is a writer, editor and consultant, has published 11 books, including the best-selling, ‘The Ethical Slut: A Practical Guide to Polyamory, Open Relationships and Other Adventures.’ She has taught workshops about alternative sexualities and relationships all over the world.” I must admit that somehow, I overlooked the “Ethical Slut” book in my recent research and reading.)

Hardy noted that, “I am sure that many marriage equality opponents reading this are shouting ‘I told you so!’ as their predictions that plural marriage would follow same-sex marriage come nightmarishly true.”

But rather than deny this negative progression, she simply endorses it as positive. After all, headlines as recent as January 12th stated that, “Stars of ‘Sister Wives’ TV show humbled by ruling striking down Utah polygamy law.”

At this point, should we really be surprised?

Even With Rule Change, The Weeknd Still Boycotting Grammys Over Award Snub

Here We Go: PRRI Survey Finds Support for Same-Sex Marriage is at All-Time High Among Republicans, Catholics, Mainline Protestants and Other Groups 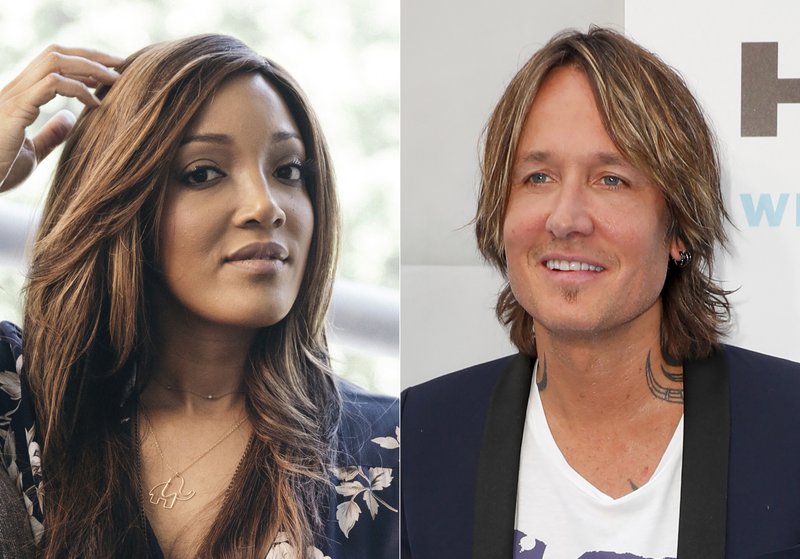