While some disaster-response organizations are pulling out of Typhoon Haiyan relief efforts in the Philippines, Southern Baptists remain on the ground, helping neglected communities rebuild homes, schools and livelihoods.

Disaster response organizations in five Southern Baptist state conventions have each adopted an area of the Philippines, said Jeff Palmer, executive director of Baptist Global Response. Seven teams of volunteers already have served, and as many as 10 more could be scheduled in the next month.

“This is a long-term response, and the need is massive. We are initiating large-scale work with communities, local believers and volunteers and will be constantly assessing and gauging the effectiveness of our choices,” Palmer said. “Please continue to pray for families in need in the Philippines. Pray for our team members and volunteers as they help in the face of overwhelming needs. Pray that we choose the most strategic and effective places to work that truly help people physically and spiritually.”

Southern Baptists have donated about $1.3 million for the relief effort through the International Mission Board and BGR. The main priorities in the work are repair and construction of houses and schools, along with water systems.

IMB has arranged for a volunteer coordinator to be assigned to the recovery. When that person begins work in mid- to late-February, the number of volunteers from the United States involved in the effort can be greatly expanded, Palmer said.

The task ahead is enormous, said a BGR partner who recently flew into Tacloban, a city of 220,000 that took the brunt of Haiyan’s 195-mph winds on Nov. 7.

“BGR is gearing up for long-term development work as the short-term relief organizations pull out,” said the partner, who could not be named for security reasons. “There is much work to do as we survey areas farther from town that have been neglected but desperately need help as they try to rebuild their lives.”

More than two months after the storm, BGR partners reported Tacloban is returning to life, but there are still many visible signs of damage. They spotted ocean-going ships grounded on shore and thick electrical posts snapped by the wind and storm surge. “One restaurant owner told us the typhoon and flooding was bad, but even worse was the damage done by looters right after the storm,” the partner said. The airport still does not have a control tower.

“As our plane approached Tacloban, it was raining and windy,” the partner said. “Without a control tower, the pilot had some unique challenges, especially when he discovered there was a stalled vehicle on the runway! We circled for a second try at landing and made it.” 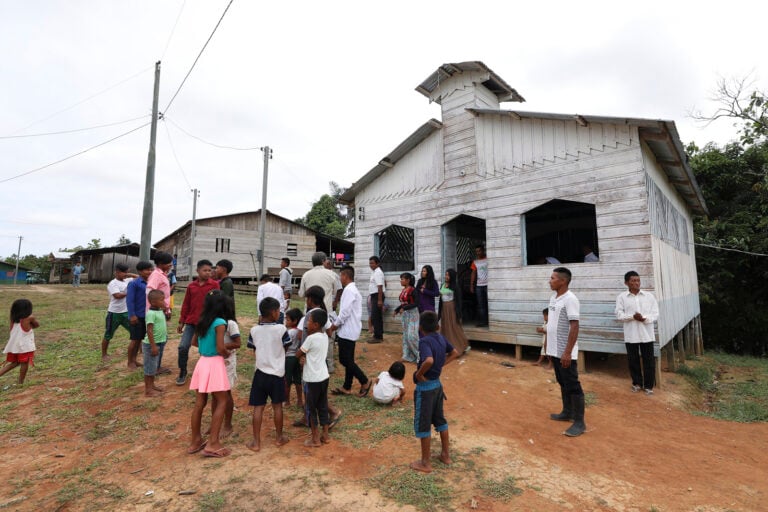 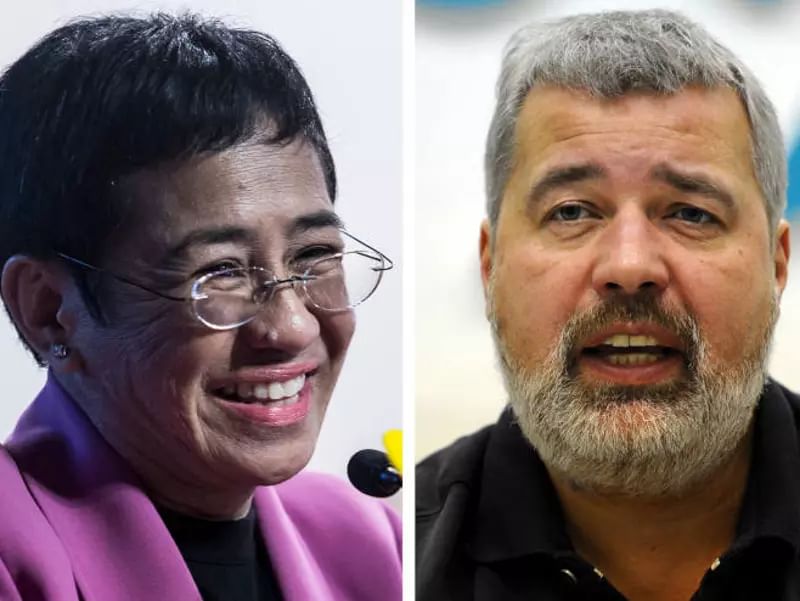 Philippine’ Duterte Says he is Retiring from Politics