MSNBC apologized Thursday for what it called an “outrageous” tweet that demeaned Republicans, and the network fired the person who was responsible.

Phil Griffin, president of the cable network, read the apology on the air. Earlier in the day, the Republican National Committee said it would boycott the cable network and ban its staff from appearing on its shows.

The tweet last night was outrageous and unacceptable. We immediately acknowledged that it was offensive and wrong, apologized and deleted it. We have dismissed the person responsible for the tweet. I personally apologize to Mr. Priebus and to everyone offended. At MSNBC, we believe in passionate, strong debate about the issues, and we invite voices from all sides to participate. That will never change.

Priebus had called the tweet “offensive” because it had suggested the GOP would “hate” a Cheerios ad that featured a biracial family. The full deleted tweet,  which included a link to the commercial, read:

Maybe the rightwing will hate it but everyone else will go awww: the adorable new #Cheerios ad w/ biracial family

“We will aggressively monitor the network to see whether their pattern of unacceptable behavior actually changes,” Spicer said. “We don’t expect their liberal bias to change, but we will call them out when political commentary devolves into personal and belittling attacks.”

The Cheerios commercial features the same biracial family General Mills used in an ad last May. That ad sparked backlash, leading General Mills to disable comments for that video on YouTube. Here is the new Cheerios ad: 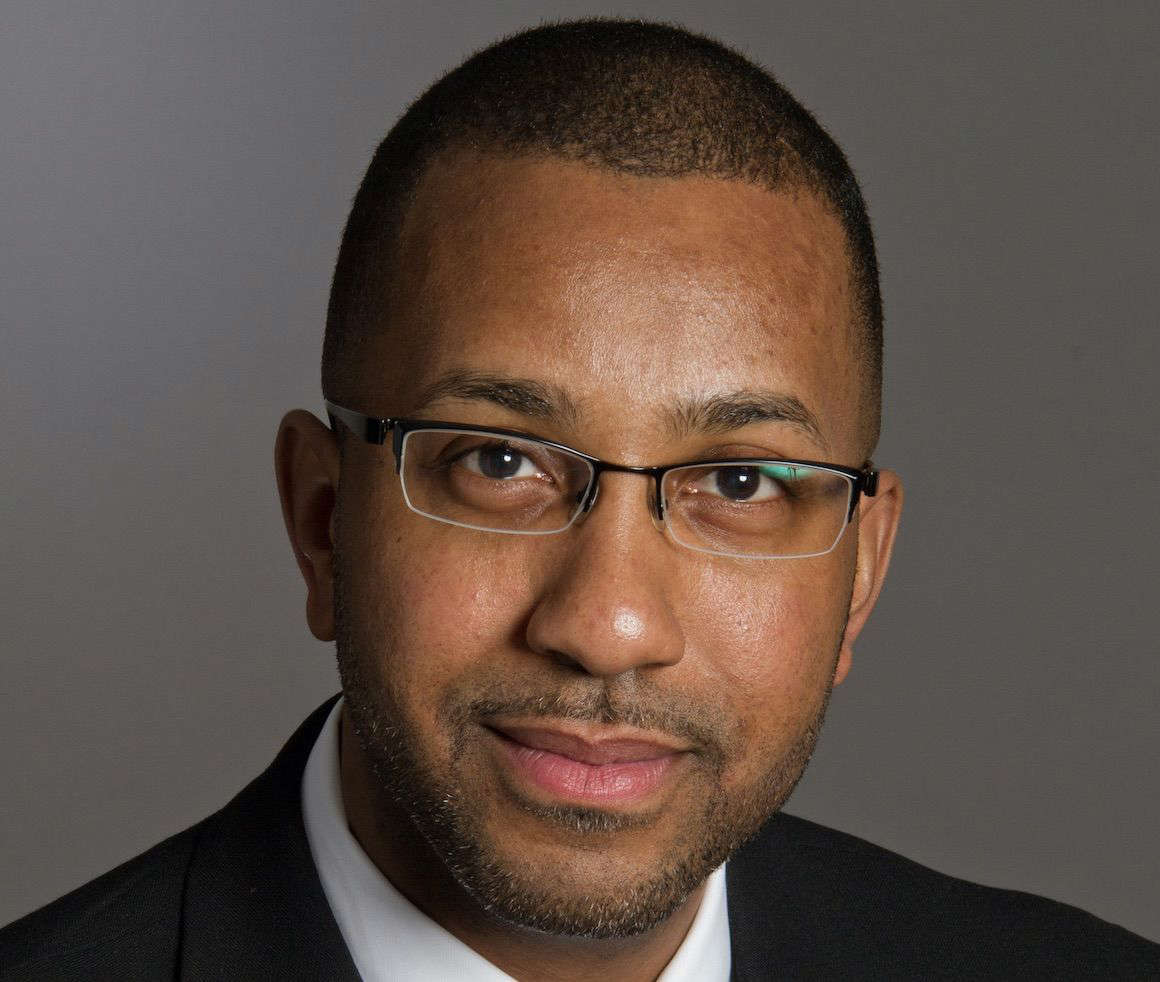 According to Scientists, a New Study Reveals Cheerios is Better Than Coffee For Breakfast; the Study Will Make You Question Everything You Eat