The National Labor Relations Board, an independent federal agency tasked with policing bad behavior by employers, is targeting Wal-Mart Stores Inc. over the retail behemoth’s alleged crackdown on its protesting workers.

The NLRB filed a formal complaint Wednesday against the Bentonville, Ark. chain, alleging that the company violated the rights of more than 60 employees rallying over workplace conditions in 14 states — including California.

Some experts said the NLRB may be trying to establish itself as a force to be feared, and not just in the unionized workplaces that have traditionally been its stomping grounds. Targeting a company as massive as Wal-Mart, with 1.3 million employees, may be a way to say there’s a new sheriff in town.

“The NLRB is being a little more assertive at protecting the collective rights of workers in non-union settings, something they haven’t traditionally done in their history,” said Richard W. Hurd, a labor studies professor at Cornell University. “They’re trying to carve out a little more territory in a measured, reasonable way — not as a politically motivated stunt.”

The Wednesday filing stems from NLRB findings released in November that deemed unlawful Wal-Mart’s reactions to employees who participated in strikes around Black Friday in 2012.

The rallies spread to 100 cities. Nineteen employees were discharged from the company, allegedly as a reprimand for their involvement in the rallies, according to the NLRB.

The agency said that efforts to broker a settlement between Wal-Mart and its workers failed, leading to Wednesday’s complaint. The filing names more than 60 Wal-Mart supervisors — 19 in California — and corporate communications vice president David Tovar.

Wal-Mart is accused of warning its employees of punishment in two news broadcasts televised nationally as well as in statements to Texas and California store employees.

In 13 states, including California and Texas, Wal-Mart allegedly intimidated, disciplined or terminated striking or protesting employees, the NLRB said.

The agency, echoing its November findings, also said that the retailer preemptively threatened, surveilled or lashed out at employees before expected labor activities in California, Florida, Missouri and Texas.

The case is set to go before an administrative law judge on an undetermined hearing date. Wal-Mart has until Jan. 28 to respond.

Company spokeswoman Brooke Buchanan called the complaint “the next procedural step to hear the merits of the case” after “ongoing discussion over the last few months” with the NLRB. Wal-Mart looks forward to sharing its side, she said. 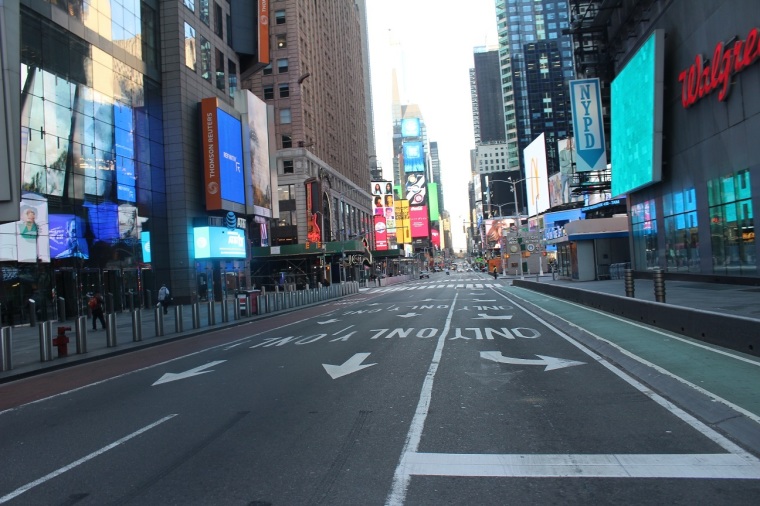