“And almost all things are by the law purged with blood; and without shedding of blood is no remission [of sins].” (Hebrews 9:22)

“When you stop having dreams and ideals…well, you might as well stop altogether.”

Marian Anderson displayed vocal talent as a child, but her family could not afford to pay for formal training. Members of her church congregation raised funds for her to attend a music school for a year, and in 1955 she became the first African American singer to perform as a member of the Metropolitan Opera in New York City.

Although many concert opportunities were closed to her because of her race, Anderson appeared with the Philadelphia Symphony and toured African American Southern college campuses. She made her European debut in Berlin in 1930 and made highly successful European tours in 1930–32, 1933–34, and 1934–35. Still relatively unknown in the United States, she received scholarships to study abroad and appeared before the monarchs of Sweden, Norway, Denmark, and England. Her pure vocal quality, richness of tone, and tremendous range made her, in the opinion of many, the world’s greatest contralto.

Anderson’s New York concert debut at Town Hall in December 1935 was a personal triumph. She subsequently toured South America and in 1938–39 once again toured Europe. In 1939, however, she attempted to rent concert facilities in Washington, D.C.’s Constitution Hall, owned by the Daughters of the American Revolution, and was refused because of her race. This sparked widespread protest from many people, including Eleanor Roosevelt, who, along with many other prominent women, resigned from the DAR. Arrangements were made for Anderson to appear instead at the Lincoln Memorial on Easter Sunday, and she drew an audience of 75,000. On January 7, 1955, she became the first African American singer to perform as a member of the Metropolitan Opera in New York City. Before she began to sing her role of Ulrica in Verdi’s Un ballo in maschera, she was given a standing ovation by the audience.

In 1957 Anderson’s autobiography, My Lord, What a Morning, was published. The same year, she made a 12-nation, 35,000-mile (56,000-km) tour sponsored by the Department of State, the American National Theatre and Academy, and Edward R. Murrow’s television series See It Now. Her role as a goodwill ambassador for the United States was formalized in September 1958 when she was made a delegate to the United Nations. Anderson was awarded the Presidential Medal of Freedom in 1963 by President Lyndon B. Johnson, and she was the recipient of numerous honorary degrees. She made farewell tours of the world and the United States in 1964–65. In 1977 her 75th birthday was marked by a gala concert at Carnegie Hall. Among her myriad honours and awards were the National Medal of Arts in 1986 and the U.S. music industry’s Grammy Award for Lifetime Achievement in 1991.

Justin Bieber Says his Intention is to ‘Lead People to Know and See the Love of God,’ Performs ‘Holy’ at People’s Choice Awards 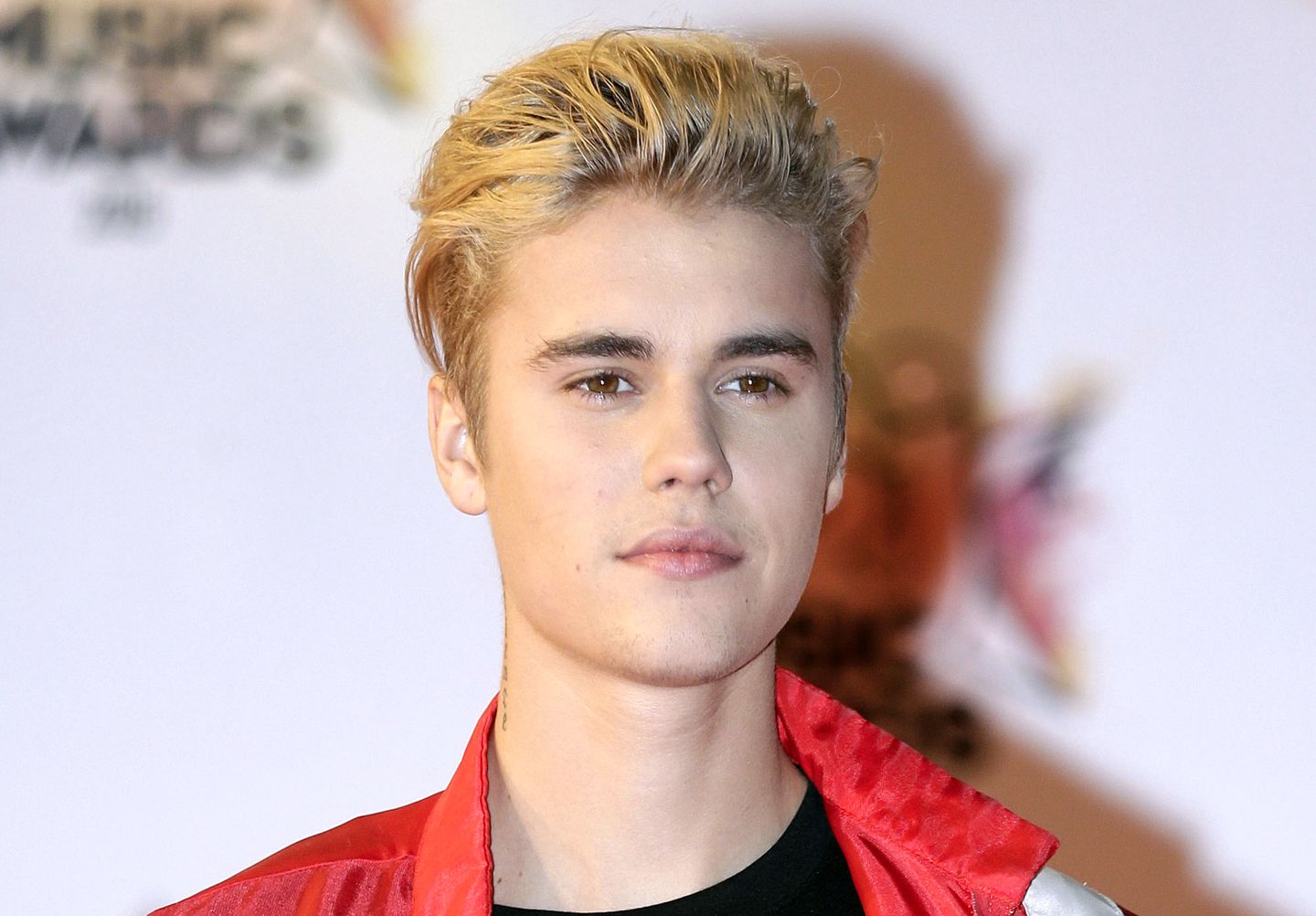 Justin Bieber Says He Let ‘Ego and Power Take Over’ During His Teen Years, Promises to ‘Walk in the Plans God Has for Me’...