Kobe Bryant says he’s unhappy over continuing pain and swelling in his left knee, a condition that will keep him sidelined for at least three more weeks.

The 18-year veteran, who was examined by a doctor Tuesday, will remain restricted to non-weight-bearing exercises with a heavy emphasis on stationary bike work, a situation that makes him “ready to throw the bike in the damn pool right about now,” he said in an interview with the Los Angeles Times.

“(I’m) down about it,” Bryant told the newspaper after the Lakers’ 104-92 loss to the NBA-leading Indiana Pacers on Tuesday night. “I didn’t know what to expect. It’s an injury that I really can’t measure so I have no idea what it’s supposed to feel like. It’s tough. It never really hurt when I was walking on it in the first place, so it’s tough to gauge it.”

Bryant was re-evaluated by team physician Dr. Steve Lombardo before the game. He’ll be evaluated again in three weeks.

The updated timeline effectively ends the debate as to whether Bryant should play in the NBA All-Star Game in New Orleans on Feb. 16. Bryant said last week that he felt undeserving of his starting bid and preferred that his spot on the team go to one of the “young guys” who had appeared and excelled in more games this season.

Bryant had previously said he hoped fans wouldn’t vote for him, but the fourth-leading scorer in NBA history was elected to the game for the 16th straight time anyway. Assuming Bryant is unable to play in the All-Star Game, the NBA will pick his replacement on the West team. The West coach would pick a new starter.

“It’s not something that’s kind of on the surface where you can pinpoint and feel the swelling around,” he said. “It’s deep in there.”

The Lakers got more bad news in Tuesday’s loss as Pau Gasol was hampered by a groin injury. Gasol finished with 21 points and 13 rebounds despite the setback, marking his ninth straight game with 20-plus points while also hitting double-digit rebounds seven times in that stretch.

“It’s been bothering me a little bit but tonight it just started bothering me from the beginning and I just couldn’t do anything really explosively,” Gasol said after missing the start of the second half while receiving treatment on the groin injury in the locker room. “We tried to loosen it up, we tried to get everything kind of stretched and in place, but we’ll see what happens.”

Gasol said he did not know if he would be available for Friday’s game against the Charlotte Bobcats.

“We’ll see how it feels (Wednesday),” Gasol said. “We’ll get to it the next day, we have two days here (without a game) and we’ll re-evaluate it on Thursday.”

“It’s hard to hear that,” Gasol said when asked about Bryant’s delayed return. “For him first, because I know how much he loves the game and loves to play, and it’s hard for us as a team having our best player not healthy and continuing to be injured. I know it’s been a rough stretch for him, so, I just hope that he heals well and can come back when he’s ready.”

SOURCE: ESPN.com
ESPNLosAngeles.com’s Dave McMenamin and The Associated Press contributed to this report.

A brief look at today’s sports 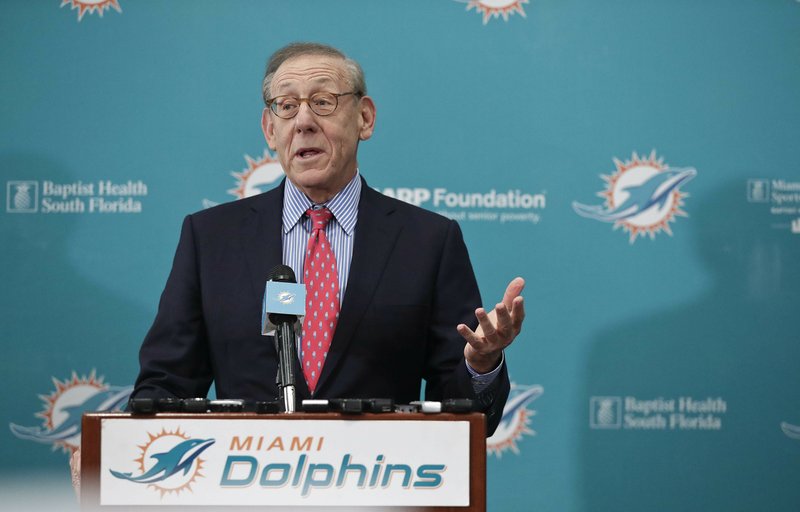 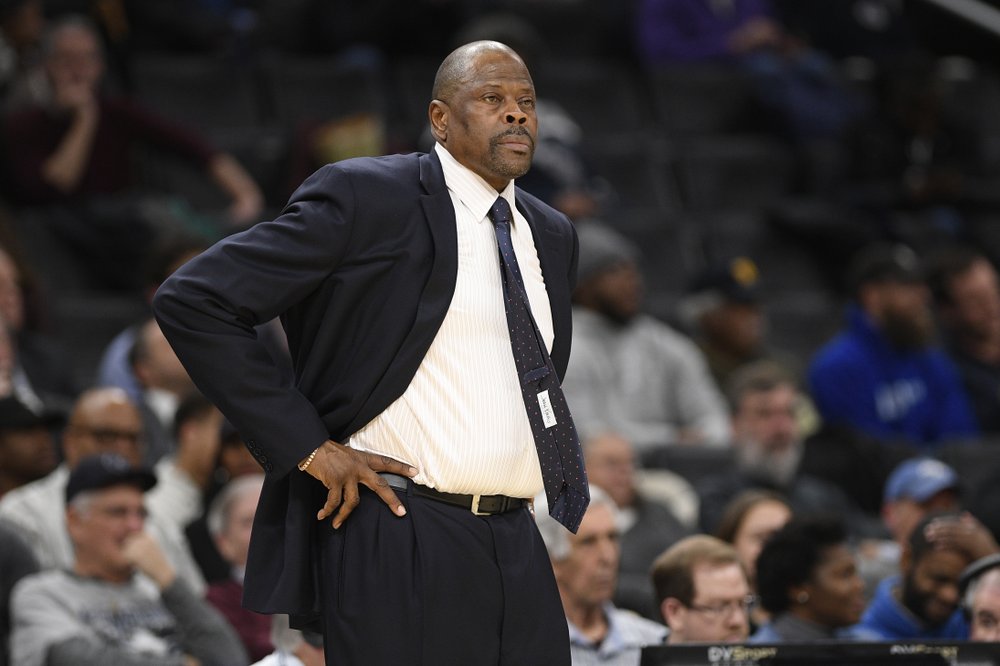 Patrick Ewing out of hospital after being treated for COVID-19