A lot has happened on Diddy’s Revolt TV since its launch in October, but you wouldn’t know it unless you are one of the chosen few who can actually get it through your cable provider.

The network – billed as a return to the music-focused platform that MTV used to be – is the first under a merger deal Comcast and partner NBC Universal made with the FCC to launch minority-owned networks. At present, Revolt has national carriage deals with Time Warner Cable, Comcast Xfinity and CenturyLink – but not all of those companies air the channel in every market.

“We’re on in a majority of the Comcast Digital Basic homes today and all of the Time Warner Cable digital homes,” noted Revolt president and co-founder Andy Schuon at the TCA press tour Sunday in Pasadena.

But when it was pointed out that Revolt doesn’t even air in Comcast’s home city of Philadelphia, Schuon explained, “It is our hope that we’ll pick up the rest of the Comcast homes that are in digital basic as part of our distribution grind. …They had committed to a certain percentage of homes that they had in Digital Basic, and then said they would roll us out in more markets over time. We are in Comcast markets in Seattle, the Bay Area, Boston, (Miami)…we’re in a number of their bigger markets and smaller markets.”

When Diddy appeared before the TCA last summer, he said Revolt’s programming will focus on music news, live performances, videos, films, interviews and a ton of social media – all targeted toward millennials (age 18-34). So far, programs on Revolt include the daily music block “REVOLT Authorized,” alternative music-centered “In Harms Way” and the hip-hop themed “The Gate.” 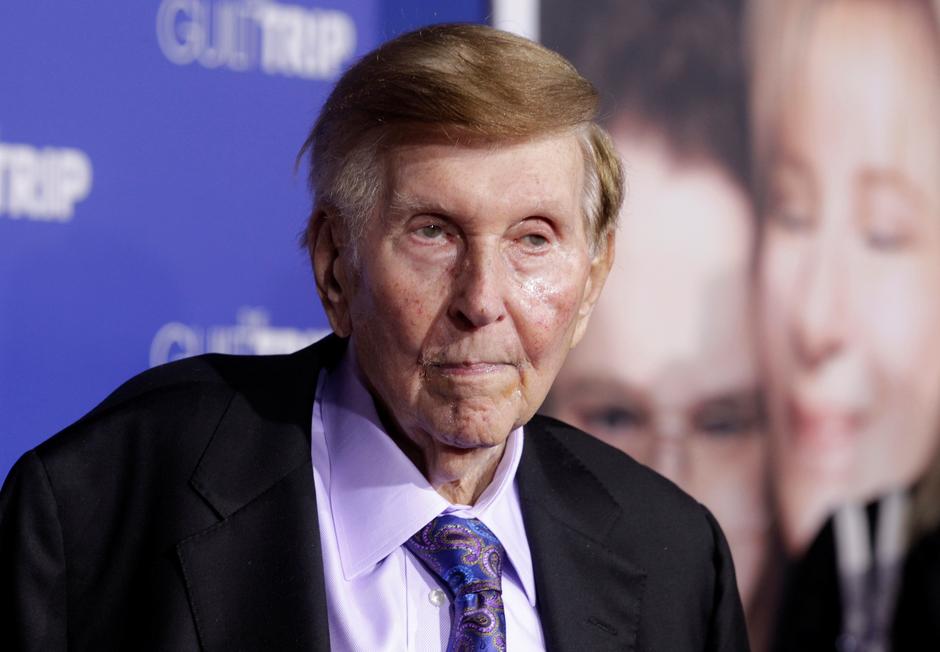