Georgia lawmakers and civil rights leaders are seeking to replace a statue of a controversial senator removed from the state’s Capitol grounds last year with one honoring Martin Luther King Jr., a Nobel Peace Prize winner and native of the state.

A statue of the late civil rights leader would be paid for by privately raised funds and erected as soon as possible under a measure introduced as legislators kicked off this year’s session on Monday, a week before the annual federal holiday marking King’s birthday and efforts to end racial segregation.

The spot at the front entrance of the Capitol in Atlanta previously held a statue of the late U.S. Sen. Thomas Watson, who died in 1922 and was known for his racist, anti-Catholic and anti-Semitic views.

State officials moved the Watson statue to a less prominent place in a park across the street last year. A spokesman for Republican Gov. Nathan Deal said it was interfering with reconstruction work on the Capitol’s steps.

A portrait of King hangs inside the Capitol building, but there is no other monument to him in or around the site.

“Dr. King was born just five blocks from the Capitol,” said State Rep.Tyrone Brooks, a Democrat who is sponsoring the legislation. “There is no other person who deserves it more than Martin Luther King Jr.”

Members of the Southern Christian Leadership Conference, which King helped found, are backing the measure and say it is overdue in his hometown.

Deal spokesman Brian Robinson said the governor does not comment on pending legislation, “no matter how meritorious.” 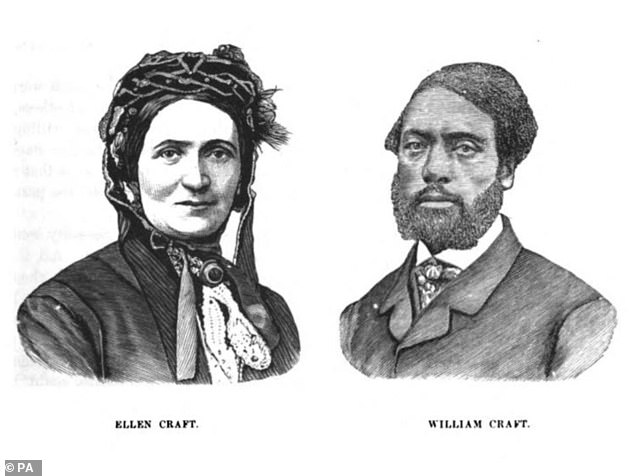