Marriage is very important to me. Personally, it is a covenant that I made with my wife of over 35 years. It is a sacred trust between the two of us but it is more than that. Marriage plays a significant part in the health of our society and the future of our children. This is why I have fought so hard to preserve the traditional definition of marriage.

In November, Illinois became the sixteenth state (including the District of Columbia) to change its definition of marriage to include homosexual relationships. You probably didn’t hear too much about the fight in Illinois, which dragged on for several months longer than homosexual “marriage” activists had intended. Why did it take so long for an overwhelmingly Democratic state legislature to approve what homosexual activists promise us is an inevitable part of our future?

The answer is that, for quite a while, the efforts of key black clergy members preserved the traditional definition of marriage in Illinois. Their courageous stand-which included placing relentless pressure on black Democratic legislators-had the opposition gnashing its teeth in frustration. The Chicago Sun-Times reported on their activity in May, noting, “stubborn resistance within the House Black Caucus, a 20-member bloc of African-American lawmakers who have faced a withering lobbying blitz against the plan [to redefine marriage] from black ministers, has helped keep Harris’ legislation [to redefine marriage] in check, with several House members still undecided.”

In the end, however, the well-funded and aggressive campaign to redefine marriage succeeded. It is worth noting that the margin in the House was razor thin. The measure would not have passed without the three Republicans who supported it: Representatives Cross, Sullivan, and Sandack.

As the Associated Press explained, after the bill failed in May, “Proponents then launched another aggressive campaign with help from labor, the former head of the Illinois Republican Party and the ACLU… [Illinois Governor] Quinn and House Speaker Michael Madigan also persuade[d] lawmakers in the final days.” Shortly after Illinois’ decision, New Mexico’s State Supreme Court ruled homosexual “marriage” a constitutional right.

Homosexual activists have been hailing these victories as an unstoppable tide of change sweeping the nation. They rarely mention the fact that 31 states have already passed amendments to their state constitutions clarifying that marriage is the union of one man and one woman. Even with the Supreme Court striking down key parts of the Defense of Marriage Act (DOMA) in June, the tide may in fact be turning.

From now on, advocates for homosexual “marriage” face a very different landscape. Only one of the remaining states (which have not redefined marriage) has a Democrat-controlled state legislature. That state is West Virginia, where recent polls suggest that less than 20 percent of the population supports redefining marriage to include homosexual couples.

Thus far, homosexual activists have relied on bullying and on two major deceptions. The first is that all they want out of the redefinition of marriage is rights for loving, committed couples. The second is that homosexual marriage is so incredibly popular that its universal acceptance is inevitable. To be on the “right side of history,” we are told we must get on board now.

The first lie is being exposed before our eyes. Illinois had already legalized civil unions. But as a brief Civil Unions are not Enough: Six Key Reasons Why from Lambda Legal explains, “Regardless of whether civil unions and marriage offer the same benefits and obligations on paper, when the government relegates same-sex couples to civil unions rather than marriage…those couples lose the respect and dignity that they deserve for their commitment…” What homosexual activists want, and have always wanted, is mandatory public approval of their lifestyle.

The widespread support for traditional marriage in the black community has been very difficult for radical homosexual activists to understand. After all, if we are to believe their narrative, blacks should be nothing but grateful for all our gains in civil liberties since slavery. They believe that our own experience with oppression should impel us to go along with whatever homosexual activists tell us to believe.

But those who feel this way completely misunderstand what the Civil Rights Movement was all about. It was not about radically restructuring society. We appealed to the rights given to us by our Creator, who created not only mankind, but placed us in families. The family was the one institution that held the black community together through slavery and segregation. And it is the black community that has suffered most acutely as marriage has been devalued and the family has begun to fall apart.

Homosexual activists would have us believe that the fight is nearly over and that their victory is inevitable. Yet barring action from United States Supreme Court, it seems most likely that the real fight is only beginning. The battle will be waged state by state, and it will test the patience and perseverance of all. Several of the black Democrats in Illinois who voted to redefine marriage are facing primary challengers, as are all three Republicans. Will they face consequences for their decisions? Only time will tell. 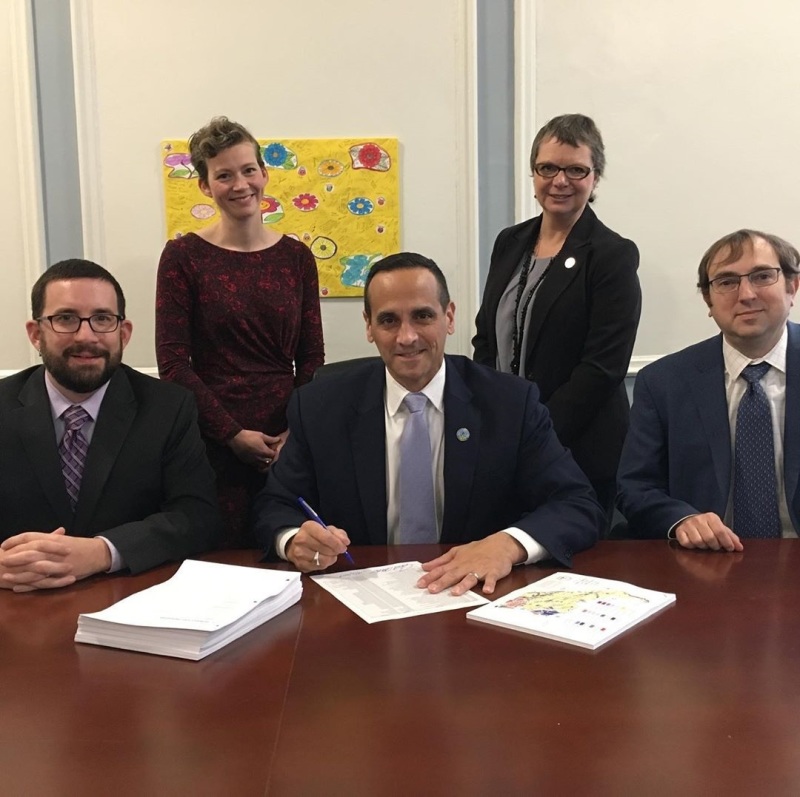 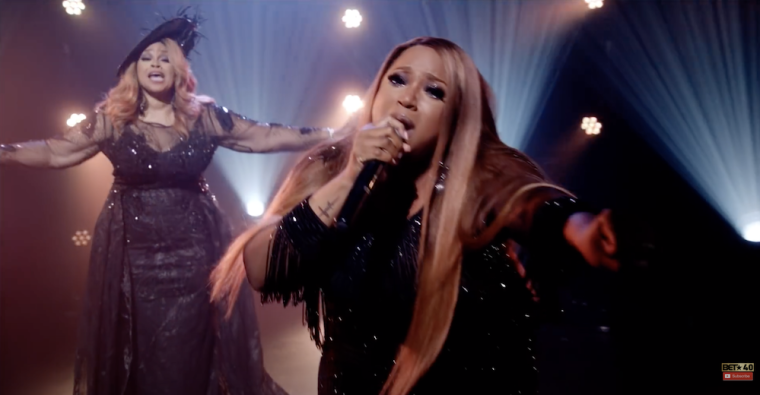