Carrie Underwood is ready to say farewell to 2017!

The country crooner shared with her fans in November that she had broken her wrist after taking a fall on the front steps of her home, and on Sunday she revealed that she sustained additional injuries from the incident.

Underwood revealed in a post to her fan club members that in addition to having surgery on her wrist, she required stitches on her face.

“There is also another part of the story that I haven’t been ready to talk about since I have still been living it and there has been much uncertainty as to how things will end up,” she writes. “It’s crazy how a freak random accident can change your life.”

Detailing the injuries, Underwood continues, “In addition to breaking my wrist, I somehow managed to injure my face as well. I’ll spare you the gruesome details, but when I came out of surgery the night of my fall, the doctor told [Underwood’s husband] Mike [Fisher] that he had put between 40 and 50 stitches in.”

After the fall, the 34-year-old artist canceled a benefit show in Nashville and Fisher returned home early from a hunting trip. In her recent post, Underwood says that seven weeks after the incident, she’s healing but “not quite looking the same.” 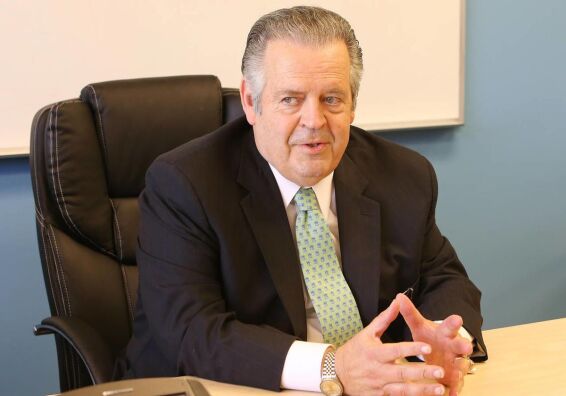