Tye Tribbett has released the lyric video for his latest single, “Already Won”, off his forthcoming album “The Bloody Win” which will be available October 13th.

According to BET, Tribbett will be releasing a new song every three weeks up until we approach The Bloody Win’s due date. Fans who pre-order the album via iTunes will have an early listen for what’s in store on his sixth album. Tribbett has already graced fans with the current “Work It Out” track, but upon fans’ pre-order, they’ll also receive the unreleased “Already Won” single.

Fresh off of his sold-out The Bloody Win Tour, Tribbett is heaven-bent on raising the bar for the glory to God.

“My album The Bloody Win is conceptually about aggressive victory,” he says of the project. “It’s a message that now is not the time to be passive. When there’s darkness in the world, you have to fight for the light.” 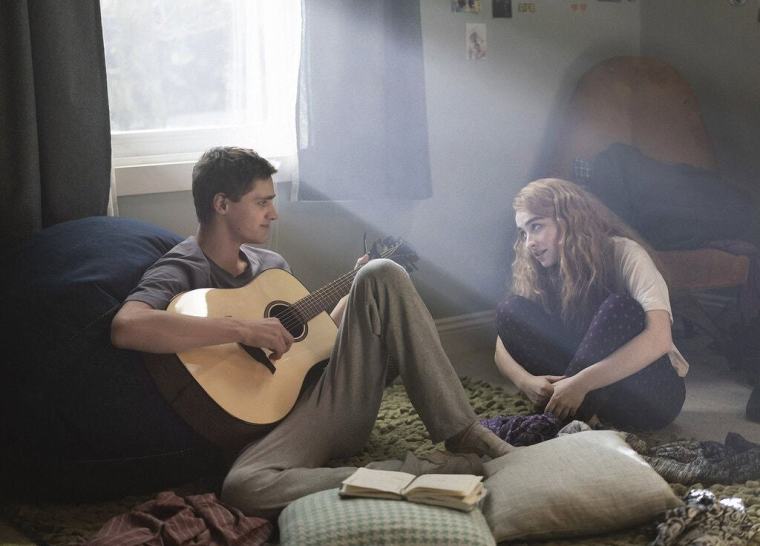