Tullian Tchividjian, the Rev. Billy Graham’s grandson who lost his church and wife last summer to an adultery scandal, almost reconciled with his now ex-wife, Kim, in August but failed after she found out he was still in a relationship with the woman he married in September.

In two separate reports highlighted by blogger Nate Sparks, here and here, one of two women who divulged information about Tchividjian also claimed that he asked her to pray for the death of his brother, Boz.

“My bro is mean as a snake. He hasn’t called me one time (not once) in a year but he goes on Twitter and interacts with all my haters and sends these passive aggressive tweets that everybody knows are intended for me. He doesn’t know anything about the situation at all. At all. Pray he dies :),” Tchividjian allegedly wrote in a text message with a smiley face to the woman identified as Lisa (not her real name) as his personal life unraveled.

The Christian Post reached out to Tchividjian about the allegations on Nov. 23 and he referred this reporter to a post on Facebook and declared “I have nothing else to say.”

In another text message highlighted by Sparks, Tchividjian allegedly called Boz “a bad egg” and told to Lisa “I may need you to call him a douche :).”

The women went on to describe Tchividjian as a serial manipulator, liar and influence abuser while leveling several damning allegations at him, some of which he said last Wednesday “are true” and some of which are “absolutely false” after CP asked him about them.

Among other things, the women claim Tchividjian: made sexual advances to them and several other women while he was still married to his now ex-wife, Kim, and suggested he acted on more than the affairs he has made public; attempted to reconcile with Kim in August then got married to Stacie in September after Kim discovered they were still engaged in a sexual relationship; asked one of the women identified as a trainer to acquire illegal anabolic steroids for him and when she was unable to do that acquired the substance through another trainer; asked one of the women to pray for the death of his brother, Boz Tchividjian, and asked one of the women to attack an online critic he called the “Sheep Lady” and referred to her as a “b-tch.”

In the Facebook post, Tchividjian wrote: “As far as things that have been said and written about me (especially recently) some of them are true and some of them are absolutely false. There is nothing I can do about any of it. I cannot correct every falsehood and I cannot go back and right every wrong thing I’ve done or said. From the bottom of my heart, I am truly sorry for the pain I’ve caused and the hurt I’ve induced and I humbly ask you to please forgive me.”

Lysa TerKeurst, thou art a Proverbs 31 woman. Art TerKeurst admits to committing adultery with woman he met online, but says he has been... 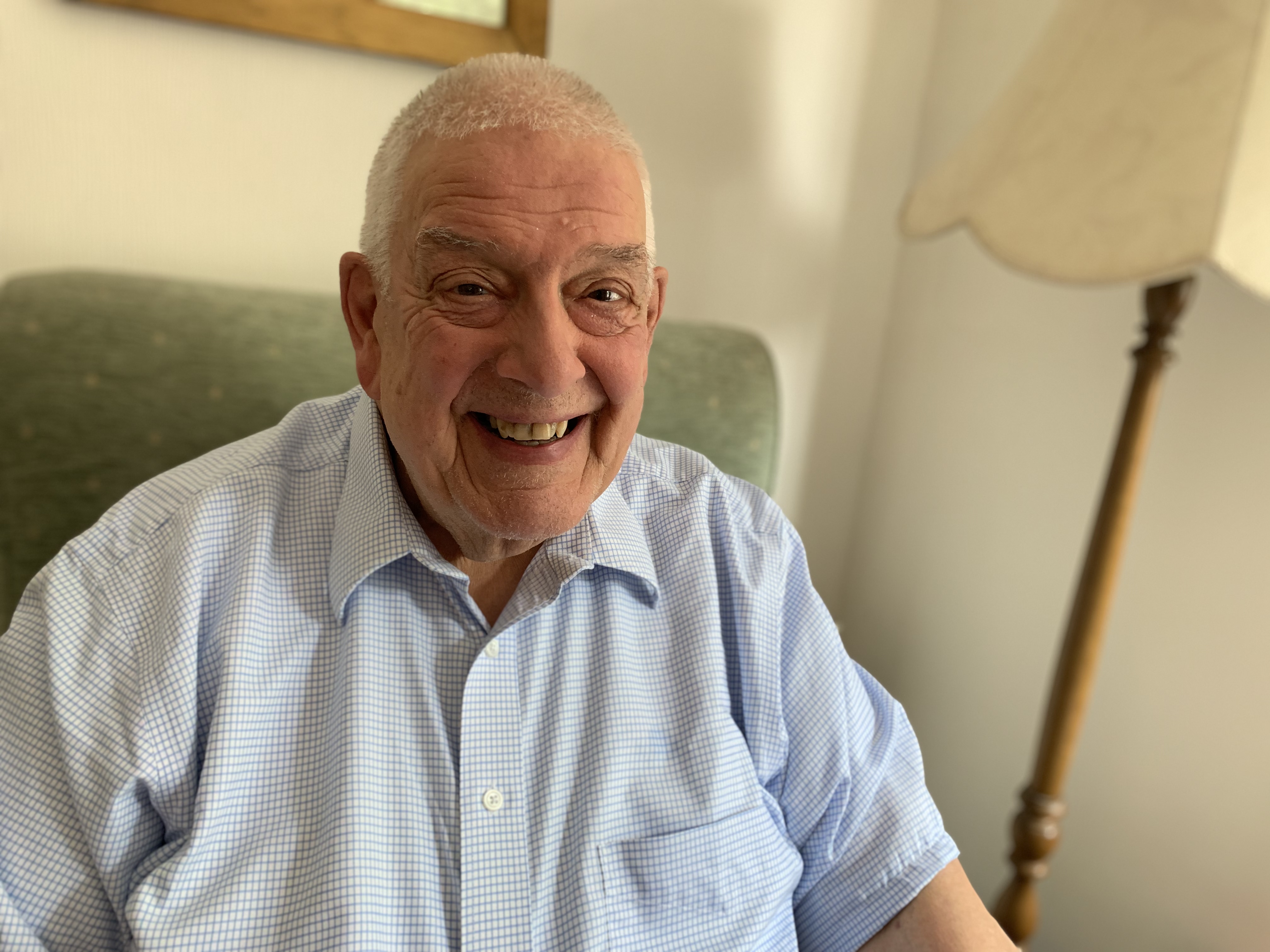