When radical Islamic terrorists brought down the World Trade Center’s Twin Towers 15 years ago, they didn’t realize their actions would also help bring down walls to reaching Muslims with the Gospel.

But that’s exactly what happened.

In the years since Sept. 11, 2001, the number of Unengaged, Muslim Unreached People Groups (UMUPGs) in the world has decreased by nearly 20 percent, from 1,333 in 2001 to 1,077 today, according to statistics provided by Vision 5:9, a coalition of Christian missions organizations focused on reaching Muslims.

That translates to 32 million fewer Muslims living in groups with little or no access to the Gospel than when terrorists attacked the World Trade Center and the Pentagon.

Missiologist and former Southern Baptist missionary David Garrison argues more than 80 percent of history’s movements of Muslims coming to Christ — defined as at least a thousand Muslims from the same people group being baptized over 20 years or less — have occurred in the 21st century.

“So now, where we saw a trickle of Muslims coming to Christ, we’re seeing tens of thousands,” Ripken told Baptist Press.

At the same time, however, some believers have withdrawn from missions to Muslims out of fear, and some of the evangelistic opportunity has been squandered.

‘Advance the name of Christ’

Greg Belser, pastor of Morrison Heights Baptist Church in Clinton, Miss., told BP, “Overwhelmingly, the response of our church [to 9/11] has been, ‘If this is the condition of the world, then we need to be all the more urgent with sharing Christ.’ … Our church has responded aggressively as a result of the so-called cultural conversation surrounding 9/11.”

Morrison Heights’ sense of urgency eventuated in the church’s adoption of a UMUPG in Central Asia in 2013 to whom they have sent one couple to live fulltime and are preparing to send another. Short-term teams from the church also travel to the people group periodically, and a local contact person, or “man of peace,” has been established.

“Do we know that there are people [in the world] who have terrorist intents?” Belser asked. “There’s no getting around that. We know that. But Jesus came into a violent world, and we live in a violent world still, and we will continue to advance the name of Christ whenever the Lord gives us opportunity.”

Closer to home, the church is active in showing hospitality to and engaging in Gospel conversations with Muslim students at nearby Mississippi College.

Mike Edens, a professor of Islamic studies at New Orleans Baptist Theological Seminary who formerly served as a missionary in the Muslim world, told BP that Morrison Heights is representative of a larger trend.

For 25 years before 9/11, Edens said, the evangelical missions movement had begun to focus on the concepts of unreached people groups and the so-called 10/40 Window, a region spanning parts of Europe, Africa and Asia in which many of the 865 million Muslim residents have little or no access to the Gospel. Sept. 11 inspired a more widespread interest in those concepts across the evangelical world as believers became more attuned to Islam.

“9/11 changed the attitude in a broader spectrum of the church,” Edens said. The deadliest terrorist attacks ever on American soil “changed the ground-level understanding in one way or another in the average Christian.” 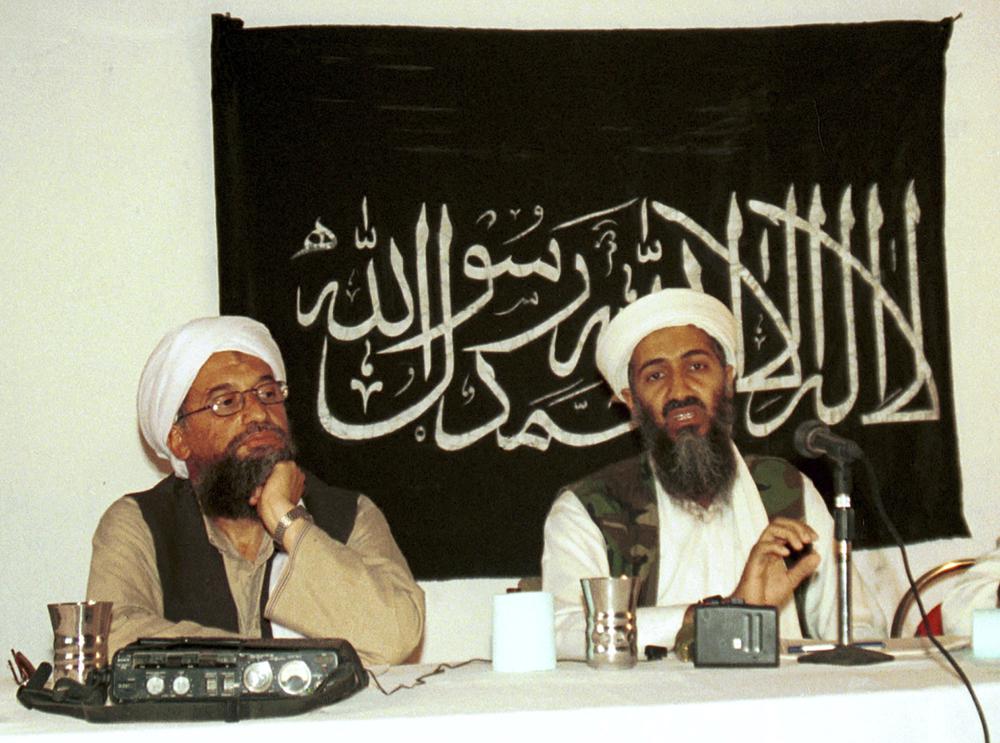 Where Abortion Remains Legal, Those States Move to Protect Out-of State Patients From Being Prosecuted by Home State