At the age of 5, Jekalyn Carr began singing for the Lord and 14 years later, she continues to let God use her through music.

Carr is the powerful voice heard on the gospel hits, “Great Is Coming” and “You’re Bigger,” which is currently #2 on the Billboard charts. Yet in the midst of her growing popularity, she remains open to God’s will in her life.

“I want people to know that no matter who you are, where you are from, where you have been or no matter what age you are, God can still use you,” said Carr who describes her music as a mix of two genres.

“I believe that I am a part of is both traditional and the new wave of music that connects with the people of today. God will use His people to use different avenues to reach His people,” she explained.

Carr’s solid spiritual foundation comes from her family, which she describes as “my biggest supporters.” Her father wrote both of her top songs and her parents nurtured the importance of God, family and balance in life to Carr and her siblings.

As a result, Carr is further developing her interest in fashion in addition to her music career. She designs her own outfits and is pursing a clothing line. Also, Carr mentors Nariah Smith, a nine-year-old upcoming artist.

Regardless of the activity, Carr said she will always be guided by the word of God. “My favorite scripture is Deuteronomy 28:13 – ‘And the Lord shall make thee the head and not the tail.’

“I like that because God is speaking to you about who you really are. If you trust and serve Him, He will bring you into that place that you have been called. You have been called to lead, to bless and inspire others,” insisted Carr.

On August 5, she will release her new album, “The Life Project” that features the single, “You’re Bigger.” Carr will make her Southland debut on Friday, August 26, at 6 p.m., at “The Miriam Experience Conference” hosted by Divine Deliverance Ministries, located at 4120 11th Avenue in Los Angeles. 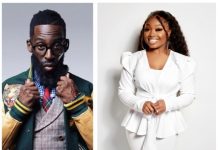 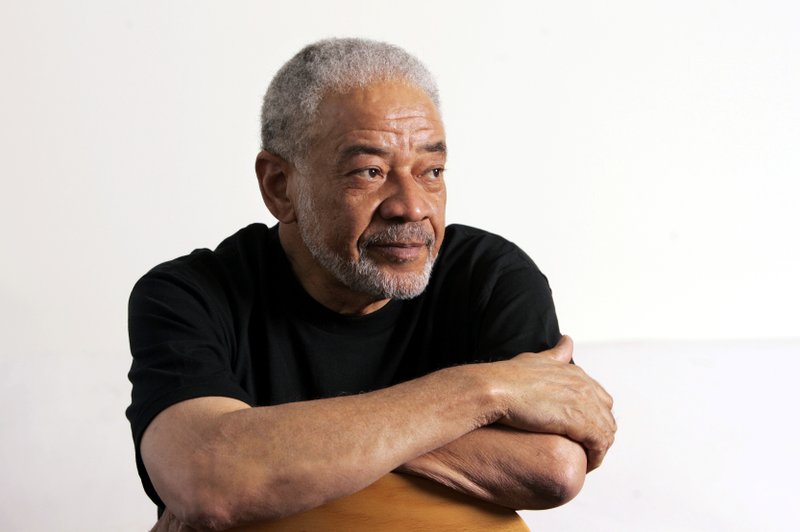 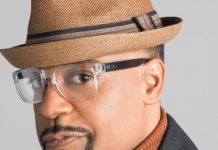 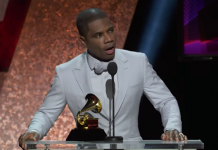 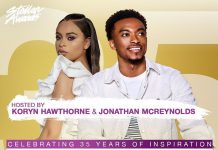