Something is wrong when churches protect perpetrators and marginalize victims. In recent months, we’ve seen a bit of the underbelly of covering up sexual abuse, demanding victims forgive and forget instantly for the sake of the poor offenders whose lives might be ruined if they were found out.

Cover up that exalts the “ministry” or a ministry personality over the well being of one who has been sinned against does not represent the Jesus I follow.

Jesus looked for the outcasted. He dignified the marginalized. He stooped (in the sweetest, gentlest way) to side with the woman caught in adultery, against her prosecutors and (perhaps) her sexual partner. He confronted sin in his closest group of ministry partners, even telling Satan to take a backseat. He noticed the woman with the issue of blood—a victim of biology and the probably shunning of the crowd. He clearly listened to the downtrodden. He identified, by coming to earth, with those bent beneath their loads. He welcomed scampering children while the disciples scoffed. His lap was safe.

And He said this: “Whoever causes one of these little ones who believe in me to sin, it would be better for him if a great millstone were hung around his neck and he were thrown into the sea” (Mark 9:42, ESV). When a ministry adult or congregant pursues his/her own sexual deviance and violates a child sexually, how is he/she exempt from the millstone? And why do we try to alleviate the weight of that millstone by covering up?

The Church does far better when it acknowledges its sin, living fearlessly and honestly, than when it prefers to show a pretty, unadulterated face to the world. Unfortunately, we have become so enamored with the ministries we have built, forgetting that God Himself builds His Church (and thinking it weighs on our shoulders), that we have lived in depraved fear, preferring the words of perpetrators over the words of those abused. We wrongly believe that we are in the business of reputation management.

Problem is, ministry at its heart is about freedom. Truth is what sets us free. Honesty, authenticity, humility—all these should typify the church we all love. If someone one our watch or in our ministry hurts another one, particularly a child, then full disclosure along with the legal system being alerted is the least we can do. Corporate pain and a willingness to rebuild the one destroyed should be the story we live.

Never forgetting the trauma of sexual abuse and its lasting implications to the victim. (link:http://www.marydemuth.com/what-if/)

Never vilifying victims who risked everything to admit to the shameful acts.

Mary DeMuth is the author of 30 books, including Not Marked: Finding Hope and Healing after Sexual Abuse. She speaks around the country and the world about living a freedom-infused, uncaged life. Find out more at marydemuth.com.

R. Kelly Could Face Life in Prison at Sentencing for Trafficking and Sexually Abusing Women, Young Girls, and Boys 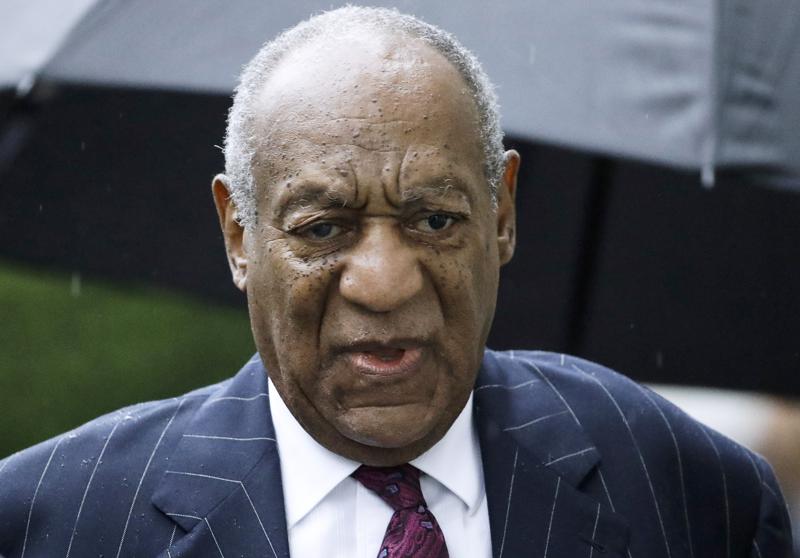