A hundred scuba divers in the Maldives held an underwater protest demanding the release of jailed ex-president Mohamed Nasheed who became popular as an environmental activist during his presidency.

Nasheed is serving a 13-year prison sentence for ordering the arrest and detention of a senior judge when he was in power three years ago.

The divers submerged 5 meters (16 feet) near the capital, Male, on Saturday and held banners reading “Free Nasheed Now,”, “Free the Climate Hero” and “Democracy in Jail,” according to a statement by Nasheed aide Paul Roberts.

Nasheed campaigned to raise awareness on global warming during his presidency. The Indian Ocean archipelago nation, which lies just a few meters (feet) above sea level and is known for its upmarket resorts, is threatened with being submerged due to rising sea levels.

While in government, Nasheed famously held an underwater Cabinet meeting to dramatize the threat to his nation.

Nasheed was sentenced last month for ordering the arrest and detention of Judge Abdulla Mohamed. Nasheed had accused the judge of political bias and corruption.

Nasheed’s trial and imprisonment has drawn widespread international criticism and cast doubt over the Maldives’ transition to democracy, which began after Nasheed was elected in 2008, ending 30 years of autocratic rule by Maumoon Abdul Gayoom.

Nasheed resigned in 2012 after weeks of public protests over the judge’s arrest and eventually lost the support of the military and police. In elections the following year, he lost to Yameen Abdul Gayoom, a half brother of Maumoon Abdul Gayoom.

Opposition supporters said the case against Nasheed is politically motivated and is aimed at eliminating him as a potential candidate in the 2018 presidential election.

The country’s judiciary is widely perceived to be loyal to the Gayooms.

On Friday night, the Criminal Court sentenced the defense minister in Nasheed’s government to 10 years in prison. The court said it had been proven that Tholath Ibrahim conspired with Nasheed to arrest the judge and helped detain him on an island used for military training. 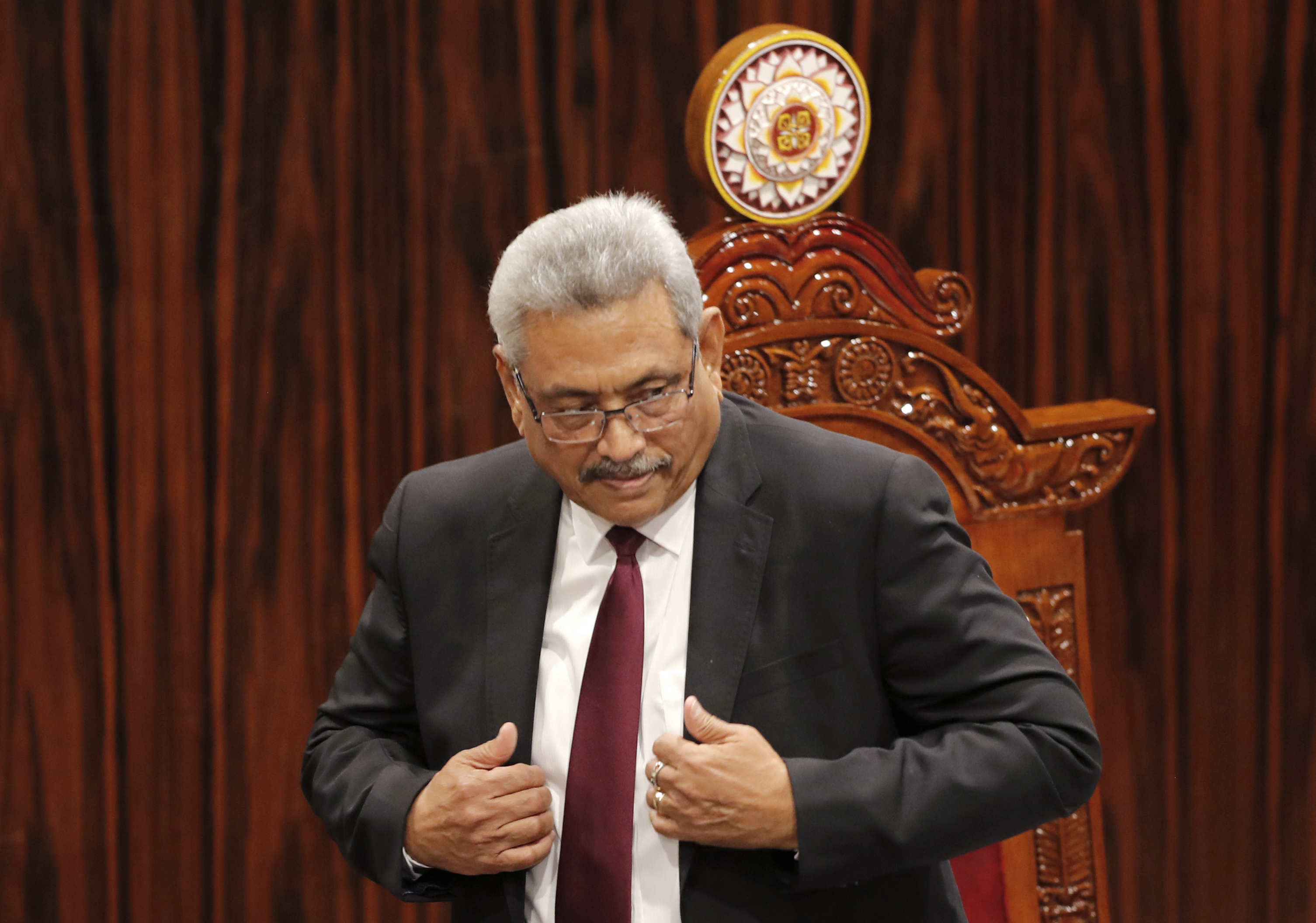