God has been under attack in the world almost since the beginning of time, but He and those who believe in Him are under attack more now than ever before. Atheism is increasing and atheists are becoming more vocal. This podcast is an ongoing debate response to such people as Richard Dawkins, Bill Maher and others who don’t believe in God and who preach atheism to the world. This podcast is also designed to equip Christians to do what the Holy Scriptures command, and that is to, “earnestly contend for the faith” and to “be ready always to give an answer to every man that asketh us a reason of the hope that is in us”. But more importantly, this broadcast/podcast is designed to give you a reason to believe in God and His Son Jesus Christ.

Our Reasons to Believe quote for today is from Randy Alcorn. He said, “While Western atheists turn from belief in God because a tsunami in another part of the world caused great suffering, many brokenhearted survivors of that same tsunami found faith in God. This is one of the great paradoxes of suffering. Those who don’t suffer much think suffering should keep people from God, while many who suffer a great deal turn to God, not from him.”

Our Reason to Believe powerpoint today is titled “The Attributes of God” part 10 from “The Handbook of Christian Apologetics” by Peter Kreeft and Ronald K. Tacelli:

The hottest controversy today about God concerns the traditional exclusive use of the pronoun he. Nearly all Christians admit that (1) God is not literally male, since he has no biological body, and (2) women are not essentially inferior to men. Those are red herrings.

There are, however, two reasons for defending the exclusive use of masculine pronouns and imagery for God. One issue is whether we have the authority to change the names of God used by Christ, the Bible and the church. The traditional defense of masculine imagery for God rests on the premise that the Bible is divine revelation, not culturally relative, negotiable and changeable. As C.S. Lewis put it, “Christians believe God himself has told us how to speak of him.”

The other reason for calling God “he” is historical. Except for Judaism, all other known ancient religions had goddesses as well as gods. The Jewish revelation was distinctive in its exclusively masculine pronoun because it was distinctive in its theology of the divine transcendence. That seems to be the main point of the masculine imagery. As a man comes into a woman from without to make her pregnant, so God creates the universe from without rather than birthing it from within and impregnates our souls with grace or supernatural life from without. As a woman cannot impregnate herself, so the universe cannot create itself, nor can the soul redeem itself.

Surely there is an inherent connection between these two radically distinctive features of the three biblical or Abramic religions (Judaism, Christianity and Islam): their unique view of a transcendent God creating nature out of nothing and their refusal to call God “she” despite the fact that Scripture ascribes to him feminine attributes like compassionate nursing, motherly comfort, and carrying an infant. The masculine pronoun safeguards (1) the transcendence of God against the illusion that nature is born from God as a mother rather than created and (2) the grace of God against the illusion that we can somehow save ourselves — two illusions ubiquitous and inevitable in the history of religion.

Dear friend, if you do not believe on the Lord Jesus Christ as your Savior, may I encourage you to get to know Him today. John 3:16 says, “For God so loved the world, that he gave his only begotten Son, that whosoever believeth in him should not perish, but have everlasting life.” Just believe in your heart that Jesus Christ died for your sins, was buried, and rose from the dead by the power of God for you so that you can live forever with Him. Pray and ask Him to come into your heart today, and He will. Romans 10:13 says, “For whosoever shall call upon the name of the Lord shall be saved.”

Until next time, my friend, please keep in mind these reasons to believe. God bless!

If the Atheist, Child Molester, Cannibal, and Mass Murderer Jeffrey Dahmer Can Get Saved by BELIEVING IN JESUS CHRIST and Repenting of His Sins, so... 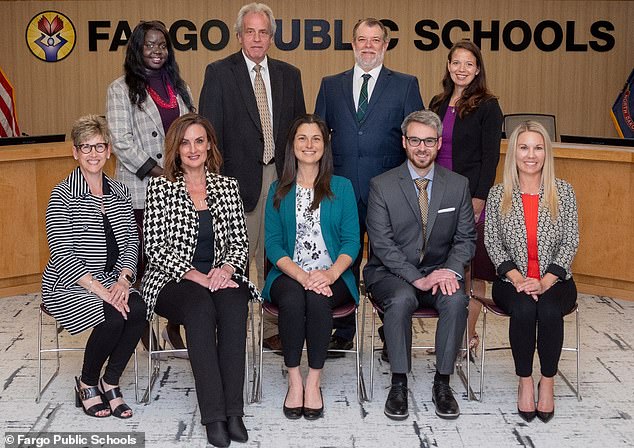